Toyota is giving its top-selling U.S. passenger car a makeover for the 2015 model year, introducing the 2015 Camry at the New York International Auto Show.

For the "sweeping redesign" of the mid-size sedan, Toyota engineers "stripped it down to its chassis and rebuilt it from the ground up," the automaker said about the 2015 Camry.

Toyota is giving the 2015 Camry's exterior a sportier look with a wider, more prominent trapezoidal grille. The sedan has been lengthened by 1.8 inches and widened by 0.4 inches. 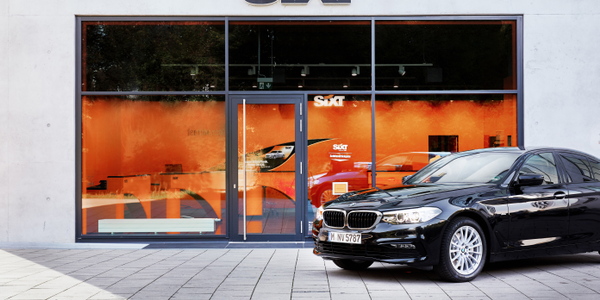 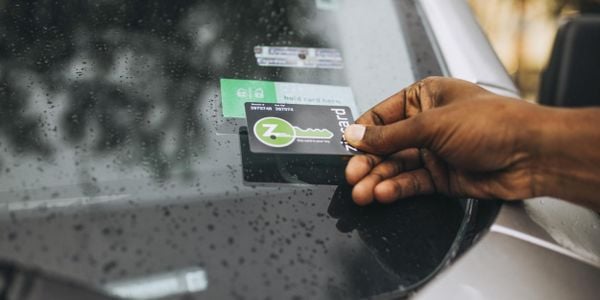 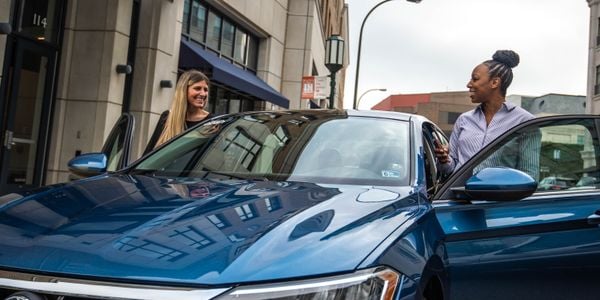 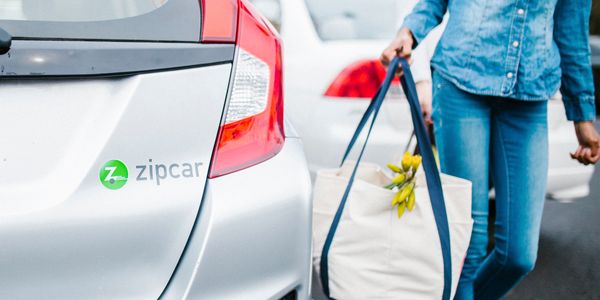 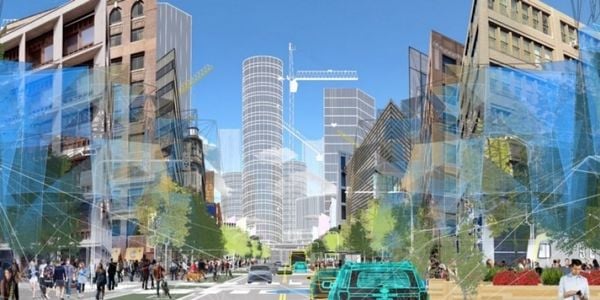 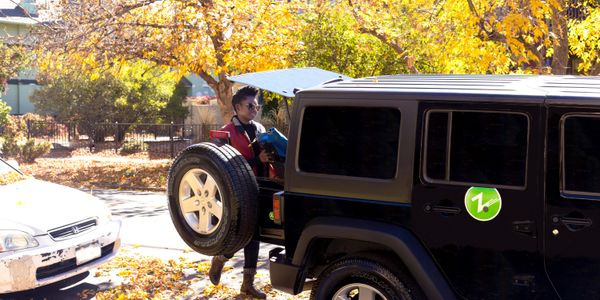