To celebrate the three-year anniversary of its Gold Plus Rewards loyalty program, the Hertz Corp is surprising European customers with luxury car upgrades and giving away thousands of points.

Gold Plus Rewards members renting in Amsterdam, Frankfurt, London, Madrid, Paris and Rome have unexpectedly been handed the keys to some of Hertz's elite cars, including the Jaguar F-TYPE Coupe, Range Rover Vogue and Nissan GTR as part of the initiatives to mark the milestone for the loyalty reward program, according to Hertz. Additionally, 90 members received tickets for Disneyland Paris.

Continuing the anniversary celebrations, this month a prize of 3,000 extra points will be given to five lucky winners. And for members residing in Belgium, France, Germany, Ireland, Italy, Luxembourg, Netherlands, Spain, Switzerland and the U.K., they will be able to earn double points on rentals.

In total, Hertz Gold Plus Rewards has awarded more than 400 million points to its members in 2014 — of which 36 million have been redeemed for 60,000 reward days, according to the company.

"We have endeavored to make our customer loyalty program the best in the industry to give people something back each time they rent a car with us,” said Michel Taride, group president Hertz International. "What better way to toast the program's third birthday than to offer our customers the chance to experience the cream of our fleet by taking some of the most beautiful cars on the road for a spin."

Additionally, there have been more changes to the loyalty program, including quicker enrollment, Hertz Gold Choice (choosing a vehicle on the spot), mobile alerts and more ways to earn points. 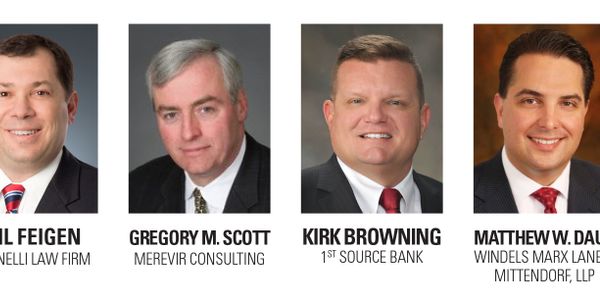