Philadelphia has been named the most expensive car rental city on the cheapest available car, according to a new survey from CheapCarRental.net.

In determining the rankings, the survey compared 50 main destinations in the U.S. based on their car rental rates during the month of August.

On the opposite end, the least expensive U.S. car rental city is Orlando with an average rate of only $26 per day. Other Florida destinations, including Miami, Tampa and Fort Lauderdale, were at the bottom of the list with daily rates from $28 to $32.

The prices shown reflect the average daily rate for the cheapest available car during the period spanning August 1–31, 2016. For comparative purposes, each city's airport was chosen as the pick-up and drop-off location. 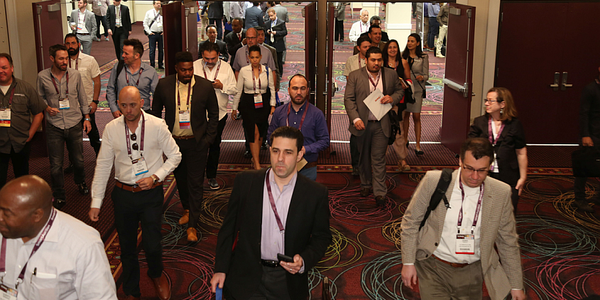