According to ADESA Analytical Services’ monthly analysis of Wholesale Used Vehicle Prices by Vehicle Model Class, wholesale used vehicle prices in January averaged $10,945 — up 2.8% compared to December and up 6.7% relative to January 2016.

All model classes showed month-over-month and year-over-year price gains — except full-size SUV/CUVs, whose prices declined relative to December but were up year-on-year. The extreme year-over-year gain in minivan prices was driven by a change in mix favoring younger, pricier minivans, which exaggerated the increase, according to ADESA.

Average wholesale prices for used vehicles remarketed by manufacturers were down 3.4% month-over-month and down 1.4% year-over-year. Prices for fleet/lease consignors were up 4.9% sequentially and up 5.1% annually. Within this segment, however, rental risk units showed year-on-year price declines, according to ADESA. Average prices for dealer consignors were up 2.5% versus December and up 3.1% relative to January 2016.

This Kontos Kommentary analysis is based on more than seven million annual sales transactions from more than 150 of the largest U.S. wholesale auto auctions, including those of ADESA as well as other auction companies. ADESA Analytical Services segregates these transactions to study trends by vehicle model class.

Overall Light-Vehicle Sales Down in May but Expected to Rise

The COVID-19 pandemic is still plaguing the light vehicle market, but May’s sales pace is still expected to be a giant step forward on the path to recovery. 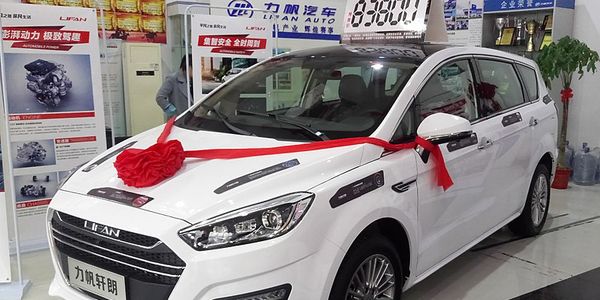