Aug. 10, 2005, will go down in history as one of the most significant dates in the vehicle rental industry. On that day, President George Bush signed into law a bill popularly known as the "highway bill." The legislation contained a section, known as the Graves amendment, which effectively bars all states from forcing vicarious liability on rental and leasing companies.

Vicarious liability is a legal concept that imposes liability on an actor who is not at fault. In the rental world vicarious liability means that the titled owner of a vehicle could be held liable for injuries caused by the renter —even though the vehicle owner committed no wrong.

Many states have vicarious liability laws, but only a few states or jurisdictions have laws that impose unlimited liability on vehicle owners. The most notable are: New York, Connecticut, the District of Columbia, Iowa and Puerto Rico.

An owner of a motor vehicle that rents or leases the vehicle to a person shall not be liable under the law of any State or political subdivision thereof, by reason of being the owner of the vehicle, for harm to persons or property that results or arises out of the use, operation, or possession of the vehicle during the period of the rental or lease, if: (1) the owner is engaged in the trade or business of renting or leasing motor vehicles; and, (2) there is no negligence or criminal wrongdoing on the part of the owner.

Here are some questions raised by our clients since the bill became law:

District of Columbia
Does the Graves amendment really eliminate vicarious liability for losses occurring in Washington D.C.? The answer is not clear. The amendment releases rental companies from vicarious liability in "any State or political subdivision thereof." However, the District of Columbia is neither a state nor a political subdivision of a state. Attorneys for major rental companies are in the process of trying to clarify the meaning of this language with the office of Representative Sam Graves, the sponsor of the amendment. But they don’t expect to have answers until Congress reconvenes in the fall. Even Rep. Graves' opinion may not be followed by D.C. courts.

Puerto Rico Puerto Rico shares the same issue as the District of Columbia. Because Puerto Rico is not a state or a political subdivision of a state, the Graves amendment will likely have no effect, and unlimited vicarious liability will continue for rental companies in Puerto Rico.

[PAGEBREAK] California
In states like California, where vicarious liability is limited to state minimums, the Graves amendment will have no practical effect.

Minnesota
Minnesota is a state with a mixed insurance law on the liability of rental companies. The state statute sets higher liability limits for rented vehicles than for private vehicles. But because of peculiar wording of the Minnesota statute, the effect of the Graves amendment on existing law is not immediately clear to this attorney.

Trucks
Trucks are covered by the Graves Amendment. The amendment uses the phrase "motor vehicles," so that truck rentals, recreational vehicle rentals and motorcycles rentals should also be free of vicarious liability.

Primary/Secondary Liability
The Graves amendment has no effect whatsoever on state statutes or case law regarding the order of payment. If your state was a primary state before Aug. 10, it remains a primary state after Aug. 10.

Financial Responsibility Minimums
The Graves amendment makes special mention that it does not supersede the law of any state imposing financial responsibility minimums on rental companies. Therefore, rental operators will still have to self-insure or acquire liability insurance up to state minimums.

Will MFRs rise? Probably. One of the ways states can retaliate is to raise financial responsibility minimums for rental vehicles, a la Minnesota. I think we can expect this to happen. Nonetheless, higher MFRs will probably not result in cost increases greater than the vicarious liability losses suffered by rental companies in the past.

Will insurance rates drop? You might think so. But insurance companies will probably wait to see the effect of the Graves amendment and any legal challenges to the new law before lowering rates substantially. The other issue for insurers is the possibility that some states will raise MFRs for rental vehicles. That could result in higher premiums. But in New York, some insurance companies may be willing to write coverage where none was available before Aug. 10.

Leasing Companies
The Graves amendment removes vicarious liability for long-term leasing companies (such as the finance arms of auto manufacturers). Some manufacturers have already announced that they will resume full-scale auto and truck consumer leasing in New York and Connecticut. n

Michael LaPlaca is senior partner at LaPlaca, McKenzie, PA, a Washington, D.C. area law firm that specializes in vehicle rental law and franchise law. He can be reached at Michael@laplacalaw.com. 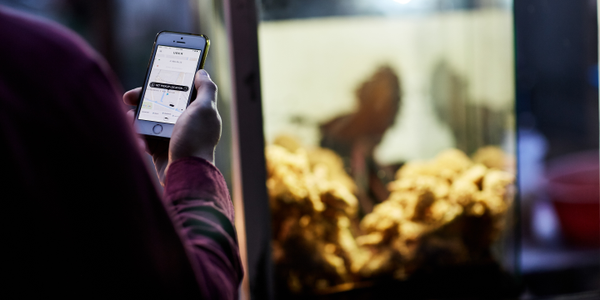 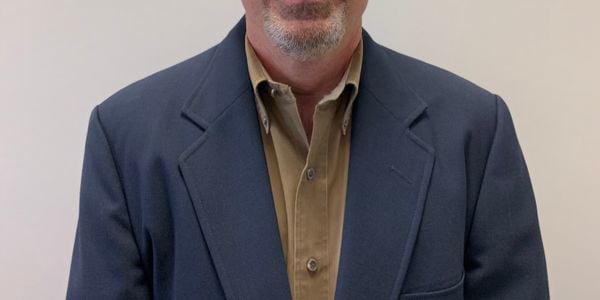 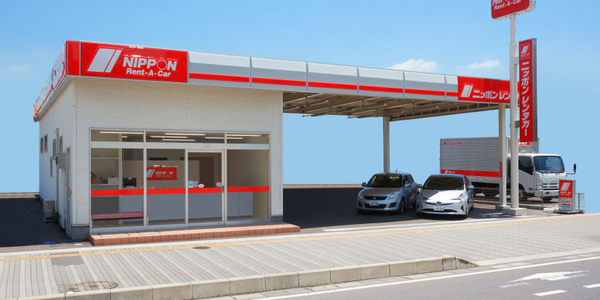 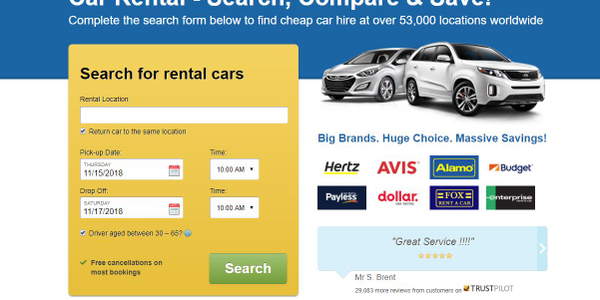 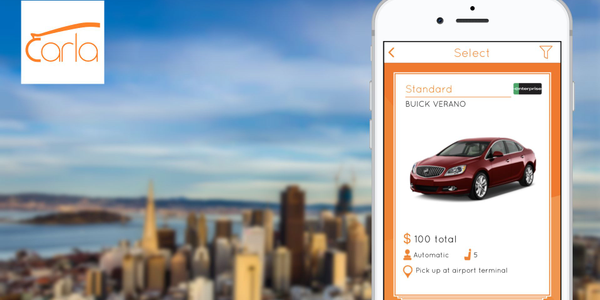 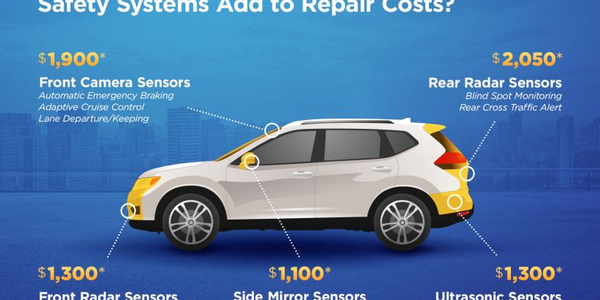 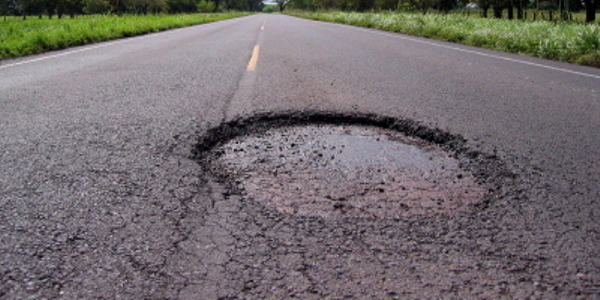