Any time I hear “rental car companies are struggling” on a national news channel I pay attention. This was CNBC’s Phil LeBeau’s opening salvo in a video report this week that questioned why stock prices for the public car rental companies, Hertz (HTZ) and Avis Budget Group (CAR), haven’t kept pace with the growth of other travel-related stocks this year.

As to the drivers of this “poor” performance, LeBeau, the network’s airline and auto reporter, cites outdated reservations systems, “too many cars not being rented,” a customer pushback on ancillary products and an erosion of customer satisfaction. Those assumptions are not only faulty; they reveal a lack of knowledge of the industry.

In terms of outdated reservations systems, Avis and Hertz recently overhauled their IT pricing systems, but I don’t think either company is in a position to realize those benefits just yet. There are long-term implications to outmoded technology, though I don’t see a direct correlation to recent stock performance.

LeBeau says there are “eight or nine days a month” that cars aren’t being rented and “there are 2 million rental cars in America.” When you mention utilization, you better know what you’re talking about. Sure, 99% utilization would be nice, if it were even possible. And utilization hasn’t eroded post-Recession. This is also a clunky way of saying the industry is over-fleeted. Is it?

The macro trend says no. Sales into rental fleets in 2014 were up 3.7% compared to 2013, a gentler percentage increase than the 5.9% of total light-vehicle sales in the U.S. True, the industry rents about 2 million vehicles in this country, but hasn’t experienced an inordinate growth in fleet size. If that were the case it would have eroded revenue per unit, per month (RPU), which consistently stayed in an industry-average range of $1,040 to $1,060 for the five years coming out of the Recession.

Yes, the industry was most likely over-fleeted in the second half of last year, as Hertz sat on its aging fleet. This year, sales into rental fleets are up close to 12% in the first four months of 2015. This can be attributed primarily to Hertz’s massive fleet overhaul.

Hertz’s financial and operational issues shouldn’t be downplayed here — as the company with the second largest fleet, it pulls the industry along with it. But Hertz’s problems should not be confused with endemic, long-term over-fleeting. If we had the over-fleeting conversation in 2005, I’d agree. But rental fleets are no longer dumping grounds for overproduction. We’re past that.

I’m not sure where the pushback on ancillary products comes from, other than anecdotal evidence. If someone can produce numbers that say counter product sales are down year over year-over-year, I’d like to see them. Unlike the airlines’ baggage fees and the like, those counter products are still elective.

The counter sales argument is usually tied with customer service, of which LeBeau cites J.D. Power’s 2014 car rental satisfaction survey, in which overall satisfaction experienced a one-point drop compared to the 2013 survey. But Dr. Rick Garlick, global travel and hospitality practice lead at J.D. Power, told Auto Rental News that a mere one-point decline in satisfaction — after substantial gains coming out of the Recession — is surprising, given higher rates in 2014 and fleet issues concerning recalls.

So in an industry now viewed as an oligopoly, why can’t it gain sustained pricing power? That’s always been the 64 thousand dollar question. Hertz still has some issues to work through, which may be preventing it from playing ball with price increases. We’ll see what happens after Hertz gets through this fleet update cycle.

In the United States, the oldest car rental market in the world, you can’t expect blow-the-doors-off stock performance. But you also won’t see the yo-yo stock swings of markets prone to the “irrational exuberance” during the tech bubble years.

LeBeau positions the industry as having growing, endemic flaws, and it does not. But “investor confidence” can be capricious like the whim of a 13-year-old, and is often untethered from reality. No one needs faulty assumptions to exacerbate non-existent trends.

UK Rental Firms that Receive the Most Complaints 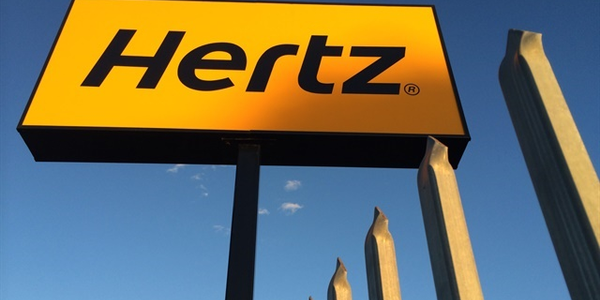 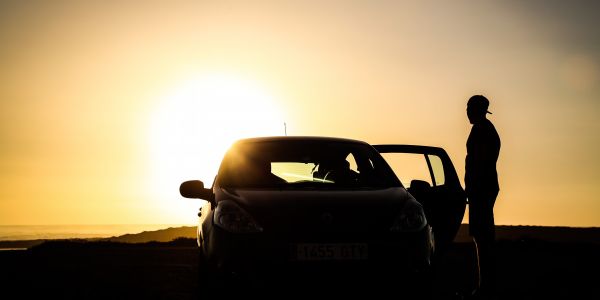 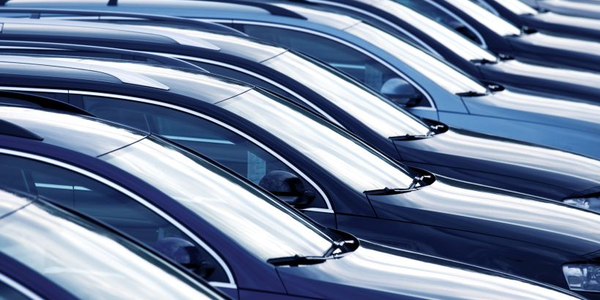