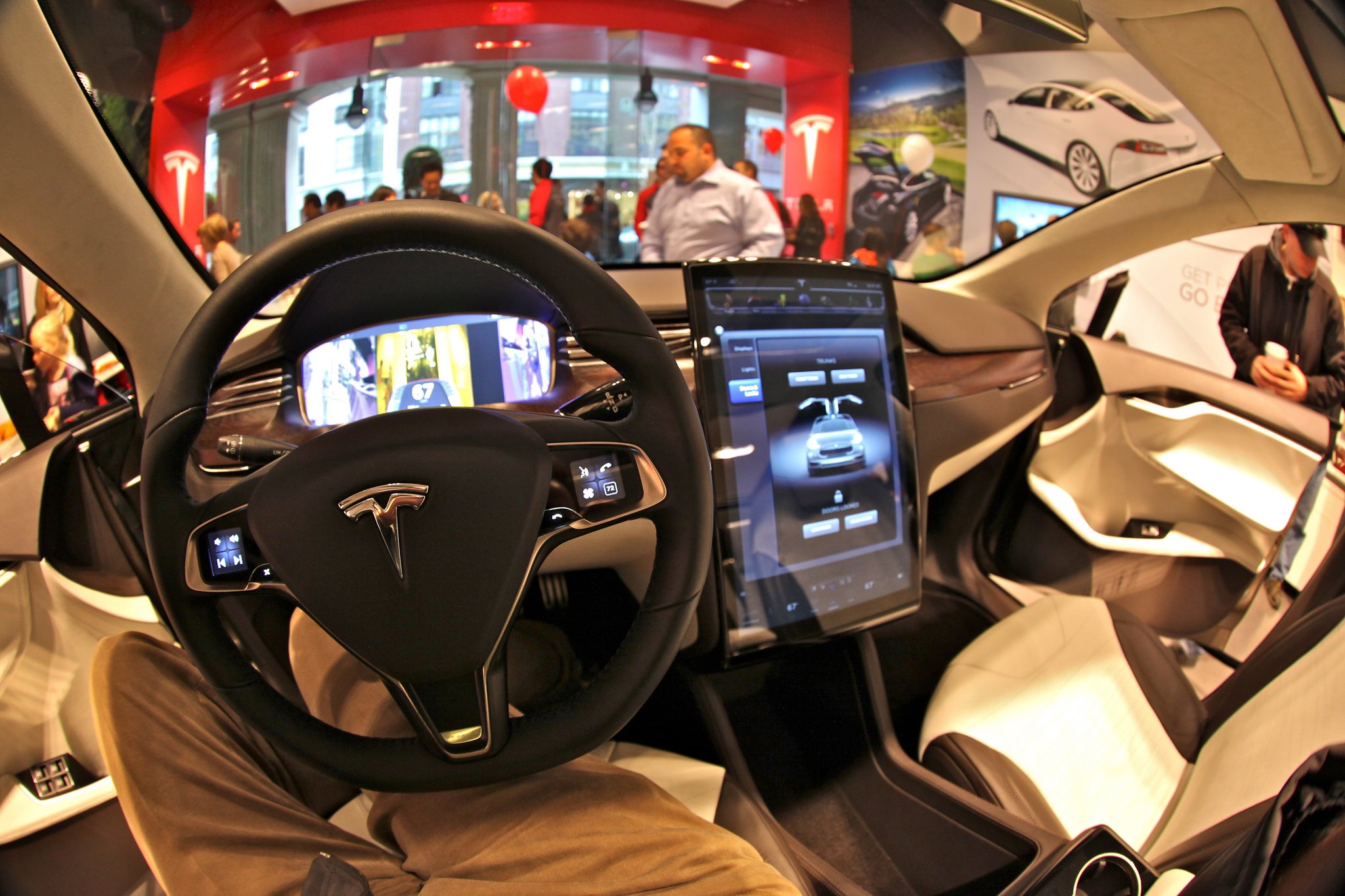 A Minnesota man is accused of stealing a Tesla from Trevls, a Tesla rental company, Fox 9 reports. Mall of America security footage caught the alleged thief on CCTV moments before using his phone to unlock a Tesla.

John Marino, owner of Trevls, said the 21-year-old man was a regular at his rental company. Police suspect the man somehow manipulated the Tesla app to unlock and start the vehicle, and disabled the GPS. However, every time the man stopped to charge the car, police could see his location due to Tesla's data collection.

“Tesla is not the car to steal,” Marino told the news station. “The amount of data Tesla collects is actually kind of creepy."

Mark Lanterman, a computer forensic specialist, said it's most likely that the man somehow convinced Tesla to add the vehicle's VIN number to his personal Tesla account.

The man was arrested three days later near Waco, Texas. 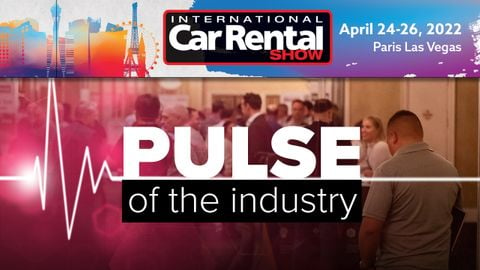 ICRS Pulse of the Industry: Rental Operators on Current Challenges 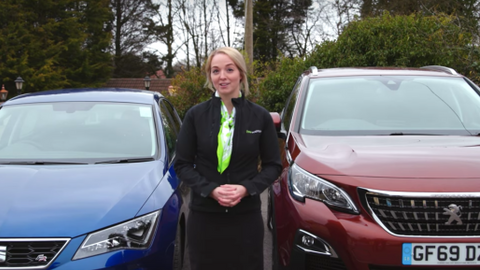 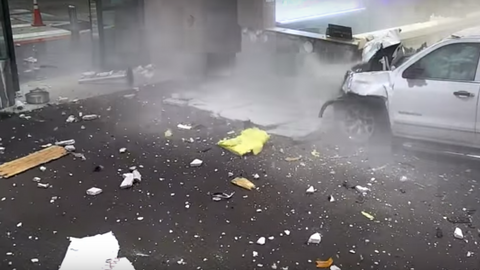 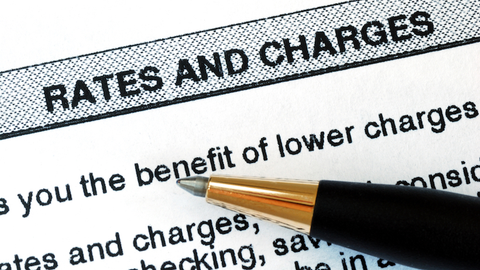 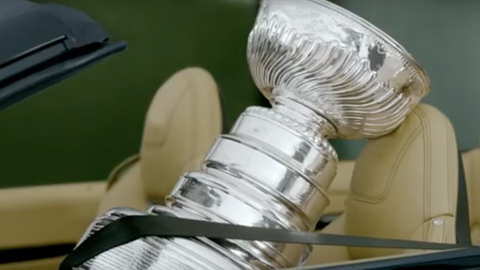 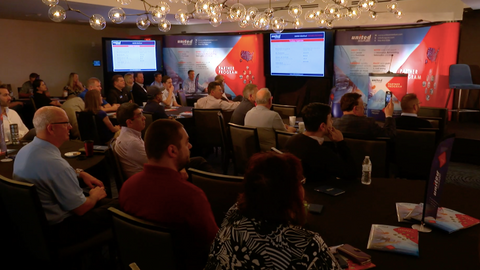 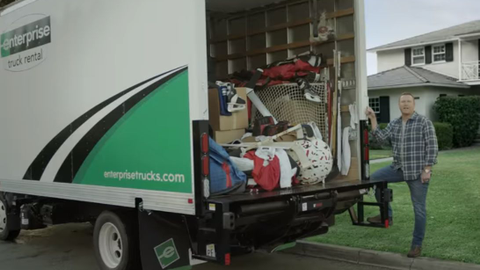 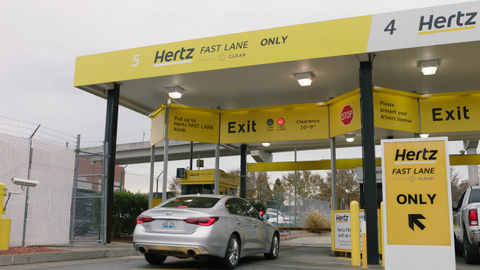 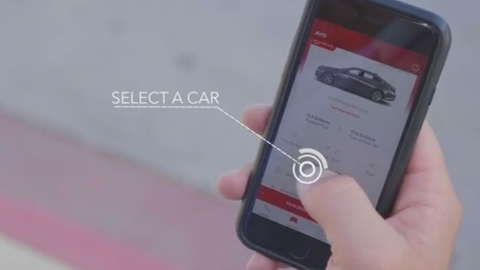