"Our new Chrysler vehicles have a distinctive design vocabulary ... one that is written in steel, glass and leather, and gives customers choice of beauty and substance, and at a surprising value." said Olivier Francois, President and CEO - Chrysler Brand. 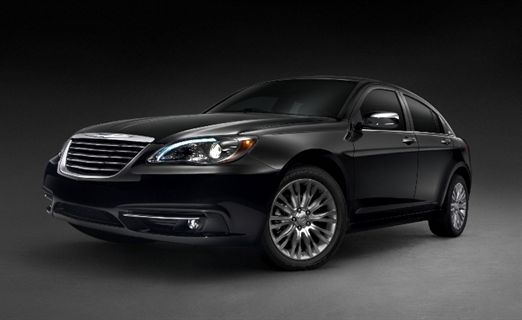 A new and improved powertrain lineup also contributes to the new 200 sedan's driving experience. The 2011 Chrysler 200 is offered with the 2.4-liter World Gas Engine or the new 3.6-liter Pentastar V-6 engine, which produces 283 horsepower and 260 lb.-ft. of torque, and is mated to the 62TE six-speed transmission. 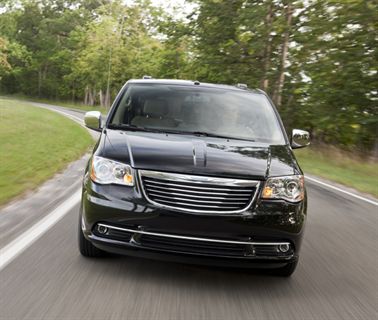 For 2011, virtually every customer touch point was redesigned or re-engineered in the 2011 Chrysler Town & Country minivan, including the suspension, powertrain, and interior and exterior designs.

Standard for 2011 on all Town & Country models is SafetyTec, which provides more than 40 standard safety and technology features.

The starting U.S. MSRP is: