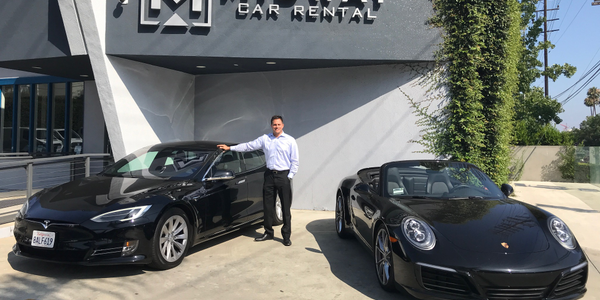 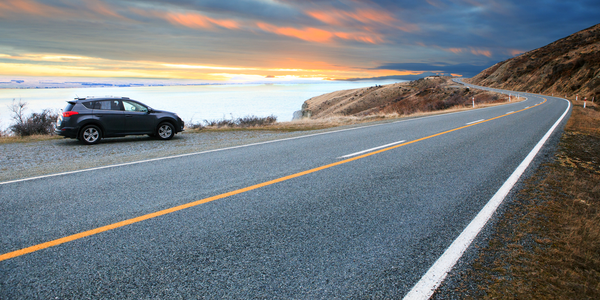 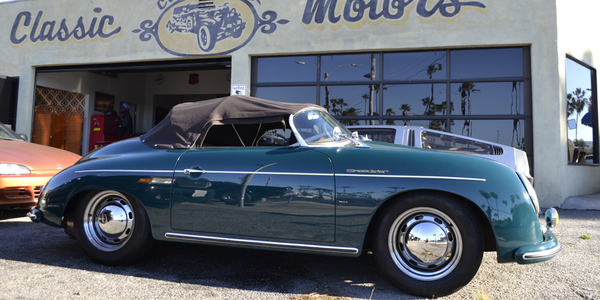 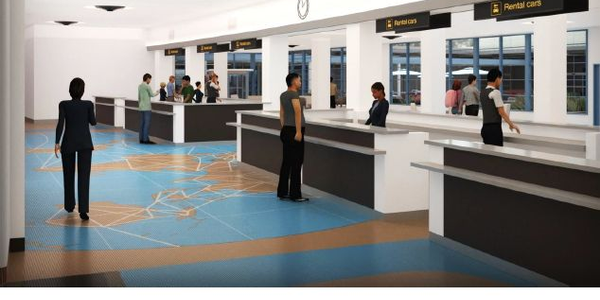 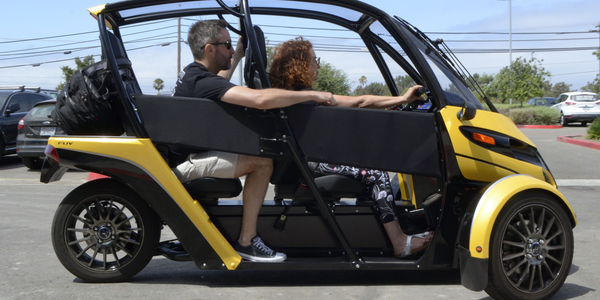 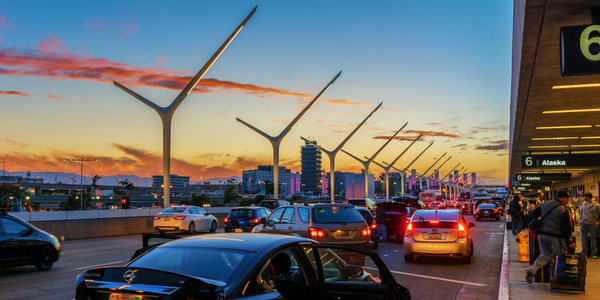 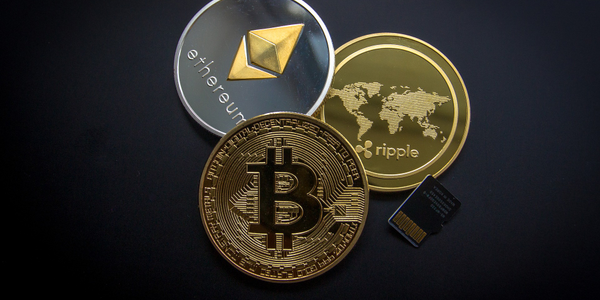 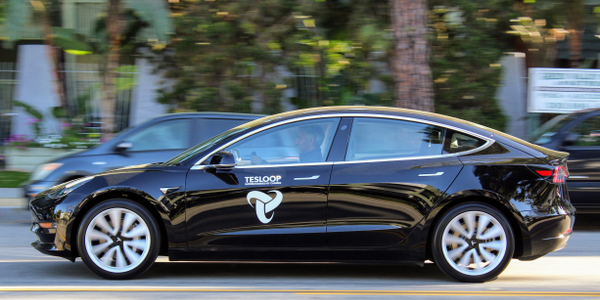 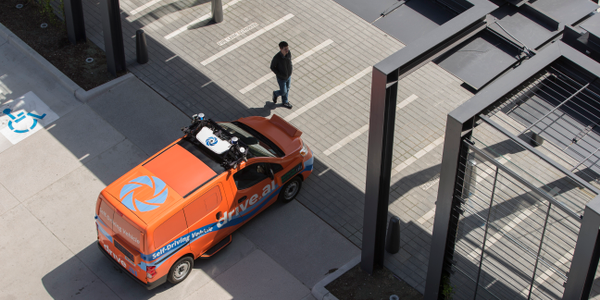 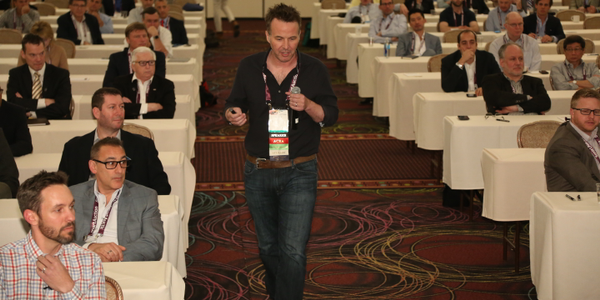 With two days of educational sessions, attendees were sure to learn a thing or two. 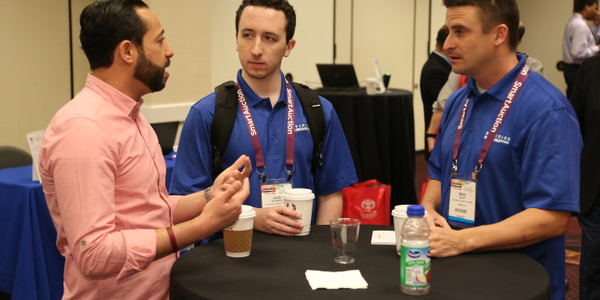 Attendees at the 2018 International Car Rental Show were able to meet industry players from across the world.