Used EV Prices Rise Much Faster Than for ICE Vehicles 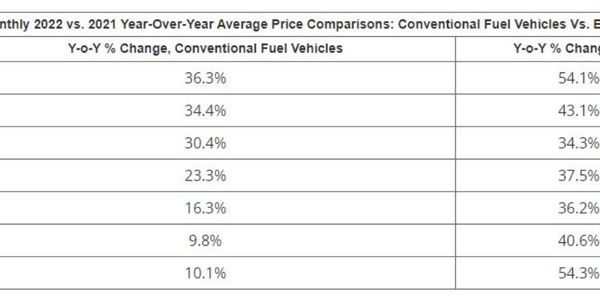 An iseecars.com study finds electric car prices saw an increase of 54% in July from the same month last year while gas-powered cars were up just 10%.

What's Your Topic A for the Conference of Automotive Remarketing?

CAR 2023 has entered the planning stage and seeks industry ideas for panel topics, seminars, and presentations. 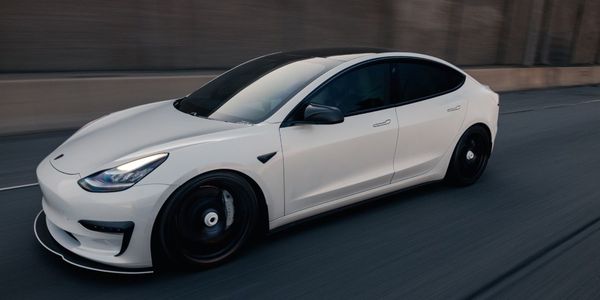 Elektros, an electric transportation company, has scheduled delivery of its first Tesla Model 3 vehicles at its rental operations in South Florida. 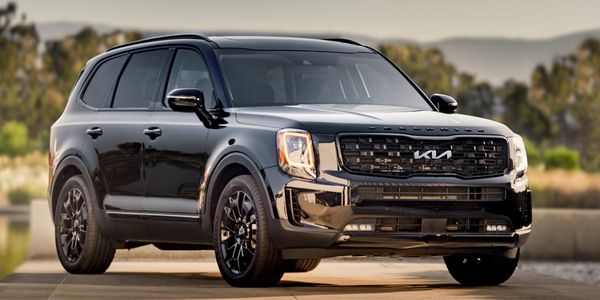 2020-2022 model year Kia Telluride and Hyundai Palisade vehicles are being recalled for a fire risk, and dealers have been issued a stop sale. 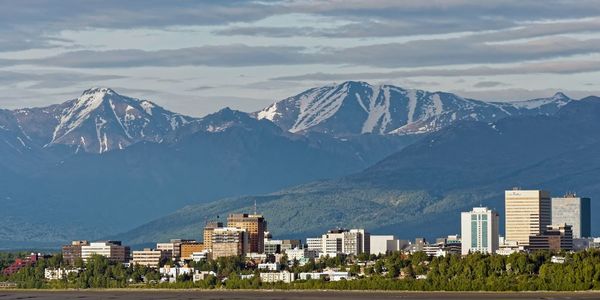 According to Cheap Car Rental’s latest survey, Anchorage had the highest car rental rates at $949 per week for the cheapest car at the airport. 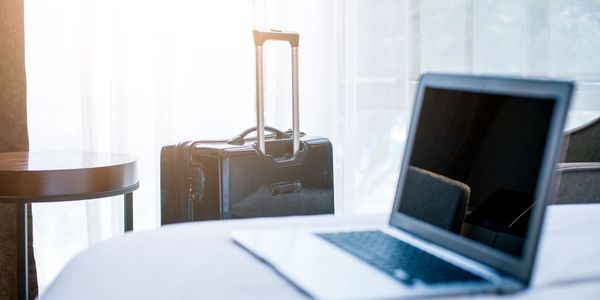 Global spending is expected to make it fully back to the $1.4 trillion dollar mark in mid-2026, according to the 2022 GBTA Business Travel Index Outlook. This adds an estimated 18 months to the industry’s recovery than was previously predicted. 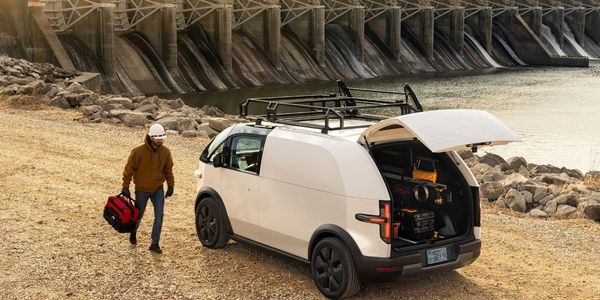 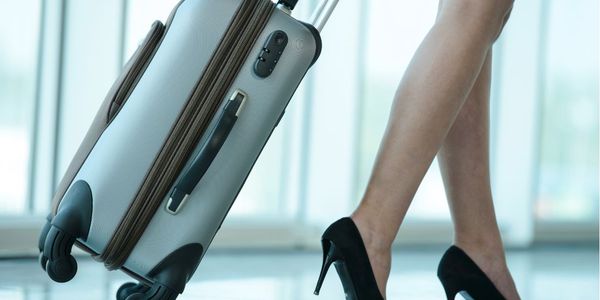 According to Expedia Group’s Q2 2022 Traveler Insights Report, hotel and flight demand stayed strong and long-haul destinations (more than a four-hour flight) are making a comeback.

Sixt Reports Record Revenues for First Half of 2022 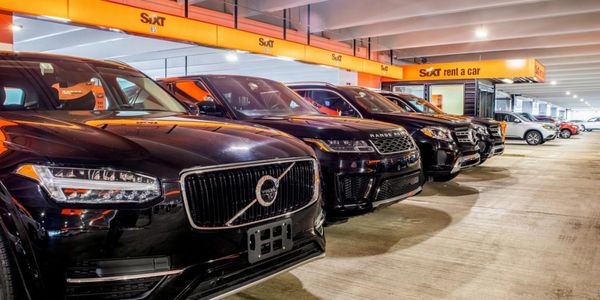 Compared to the same period last year, Sixt has increased its consolidated revenue by 59.4% to €1.32 billion, the strongest first half of the year in the company’s history for revenue. 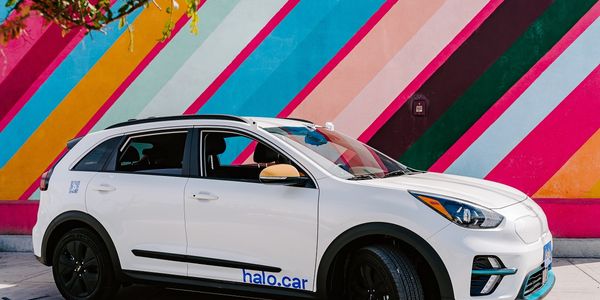 Las Vegas-based Halo.Car has launched a transportation service that allows customers to rent electric vehicles piloted by a remote driver. 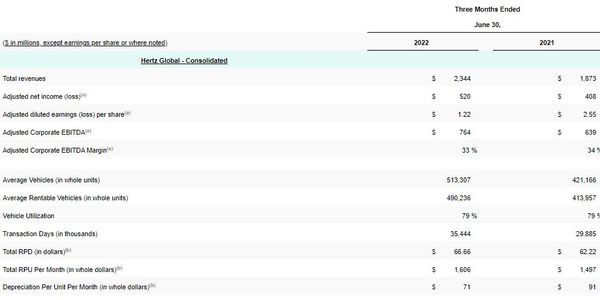 In the Americas segment, Hertz finished with 422,113 average vehicles in its fleet, a 21% gain over the second quarter of 2021, while depreciation per unit fell 36% to only $49 a vehicle. 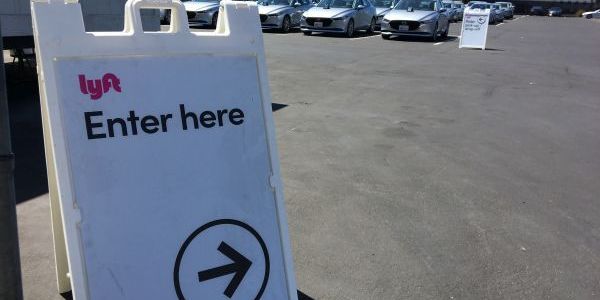 Lyft plans to shut down its car rental business and cut about 60 jobs. 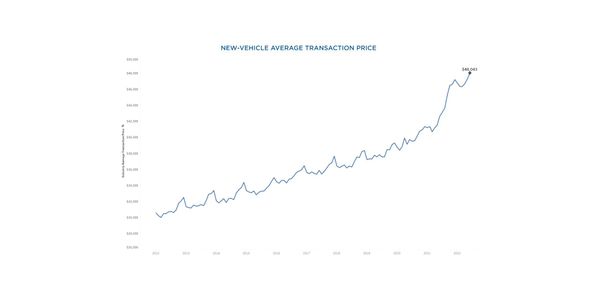 According to data from Kelley Blue Book, the average transaction price (ATP) for a new vehicle surpassed the $48,000 mark in June, the highest ATP on record. 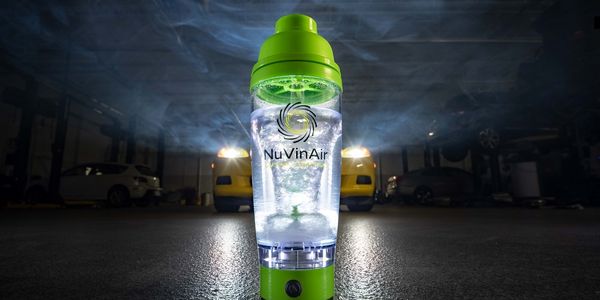 The automotive cleaning product company has added Illinois to its roster of franchise program states.