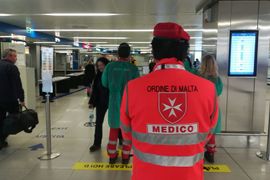 DiscoverCars.com has reported a total bookings drop by a third (around 30-35%) during the period of the end of February and beginning of March, both to areas affected by the virus and more generally. 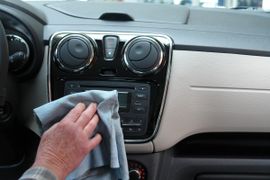 While the Bahamas doesn't have any confirmed cases of the illness, the car rental company is taking precautions to ensure its vehicles are properly sanitized for each customer. 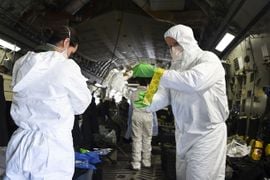 Business travel to Asia has been impacted the hardest, with at least three of every four companies reporting they have canceled or suspended “all” or “most” business trips to China (95%), Hong Kong (87%), Taiwan (79%) and other Asia-Pacific countries 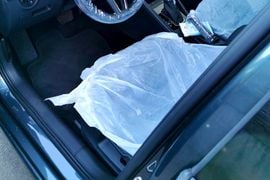 At Carwiz, in addition to the basic vehicle maintenance after each client, a thorough disinfection of the vehicle is included.