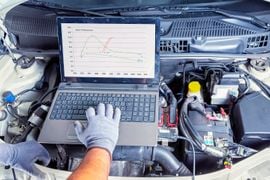 The robust economy is creating record numbers of new jobs and a subsequent labor shortage that is being exacerbated by the large wave of Baby Boomer retirements, but some see uncertainty of future market conditions. 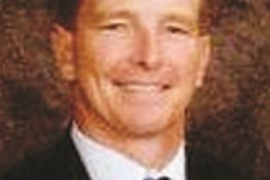 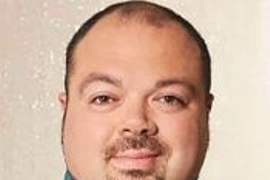 Joshua Chamuler was named director of transportation at ThriftBooks, which is based in Seattle, Wash., and is the largest online seller of used books in the world. 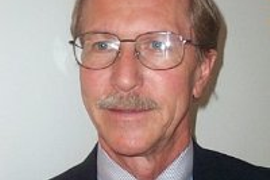 Greg Janik, president of the Automotive Fleet & Leasing Association (AFLA) from 1986-1987, passed away on Sept. 8. He was 74. Janik was a long-time member of AFLA and a strong supporter of the fleet industry.

The dynamics in today's market are eerily familiar to the resale value softness that occurred in the last decade. It appears that we are on the same trajectory, with off-lease volumes peaking in 2016.

The Emerging Trend of Simultaneous Remarketing on Multiple Online Platforms

Remarketing through multiple online platforms is not a question of "if," but "when." Standardization is the next step.