The Mercedes Sprinter has been impounded by police and may take as long as six years before it can be returned to the rental fleet, after all trials and appeals have been concluded. 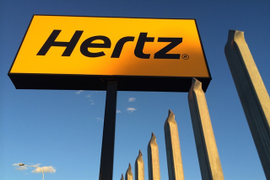 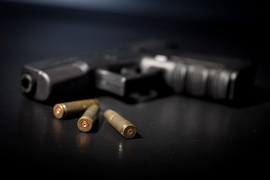