The passenger claims the Thrifty location serving Charleston County, S.C. rented the car without properly verifying the identity of the renter. 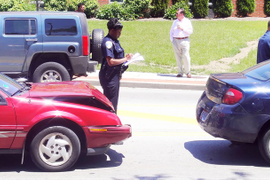 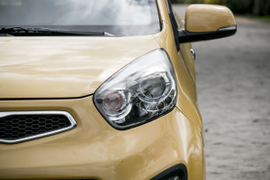 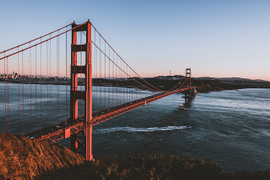