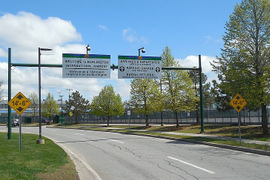 The proposed legislation was approved by voters earlier this year.