VW In Talks for Sixt Stake

According to German publication Manager Magazin, Volkswagen is reportedly interested in taking a 15% in the global mobility brand.

Eurazeo Wants Out of Europcar

The investment firm is looking to sell its 29.8% stake in Europcar by September. If a new owner doesn’t emerge, the company would enter talks on a debt restructuring deal. 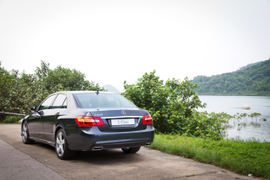 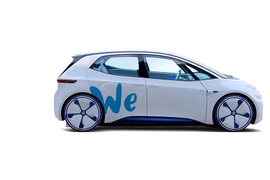 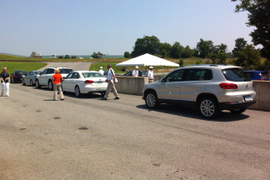