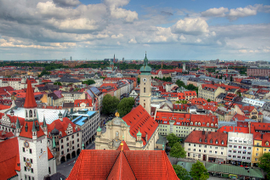 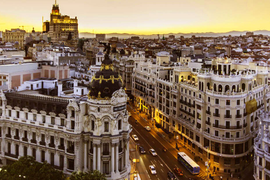 Yandex plans to launch its carsharing service in a European Union city with 1,000 of its electric vehicles.