Copart will provide Allstate with vehicle auction services in the United States and in Ontario, Canada.

Selling vehicles “upstream” while still on rent will reduce your days to sale and transportation costs, while exposing your fleet to a wider audience of buyers.

KAR Auction Services Inc. made its trading debut Dec. 11, 2009, despite making less than expected through its IPO in what was to be used to shrink the company's heavy debt load. 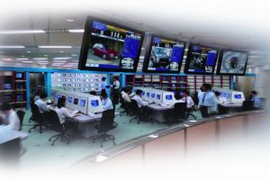 Jim Hallett of ADESA shared his insights on the future of the remarketing industry, in particular, the impact of technology. 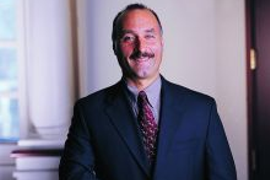 Wholesale auction prices have begun to stabilize, though the recent financial crisis could throw a monkey wrench into gains. 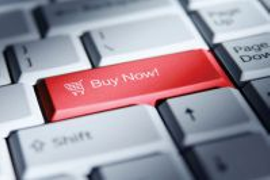 ATC-Onlane is now selling Avis Budget’s aged vehicles online to dealers while the cars are still making money in the rental fleet. How will this industry shift benefit your fleet?

It's Time to Diversify Your Remarketing Plan

When an at-risk vehicle no longer warrants a place in your fleet, it's time to weigh your remarketing options.