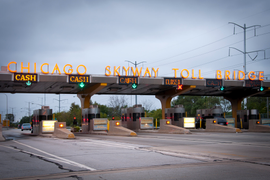 PayTollo simplifies the tolling experience, from paying tolls across different toll roads and bridges to account management and billing, all through the use of the PayTollo mobile app. 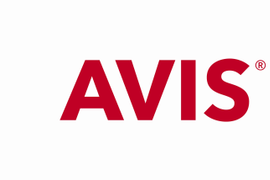 Avis has already installed I.D. Systems' Unified Telematics Platform in vehicles in over 50 locations as part of the Avis Car Rental mobile app. 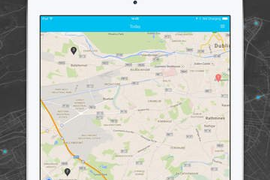 car2go Launches in Berlin with 2,000 Pre-registrations

The launch of car2go in Berlin is accompanied by the release of the first official car2go mobile app for Apple smartphones and the introduction of an 'Eco Score' feature for all car2go vehicles worldwide.

‘My Explore’ city apps will only be available on the iPhone and in the iTunes store, and complements the Hertz NeverLost navigation system.