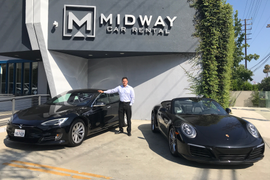 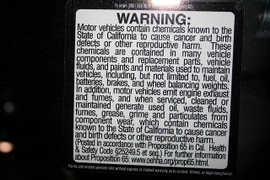 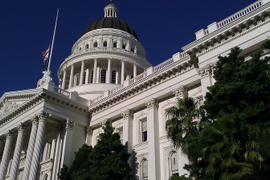 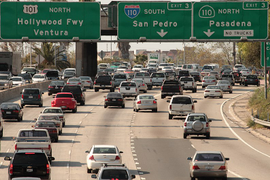 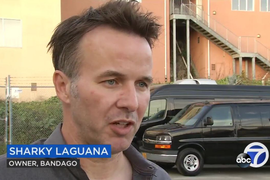 After spotting a van stolen from his rental company, Bandango Van Rentals CEO Sharky Laguana tracked and reclaimed the vehicle. Now, he's hoping to make it easier for other rental operators to reclaim their stolen property.