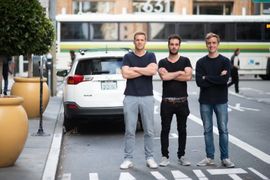 Kyte: Disrupting the Car Rental Model at the Right Time

This startup car rental platform has grown 20% to 40% month-on-month since the beginning of the COVID-19 pandemic with partners’ fleets and an app-based delivery model. 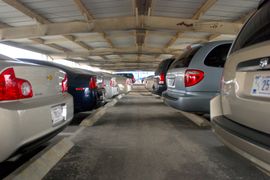 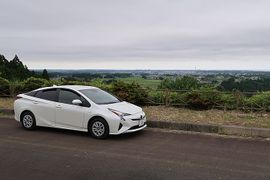 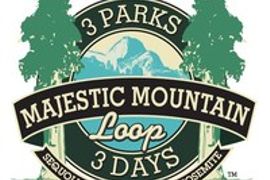 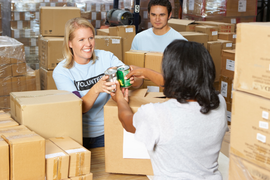 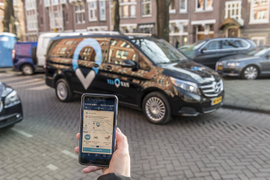 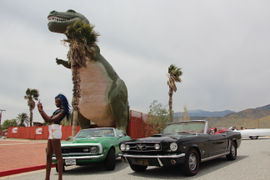 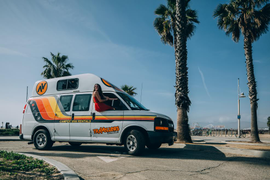 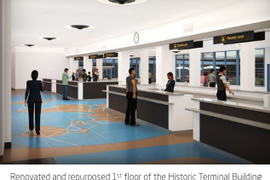 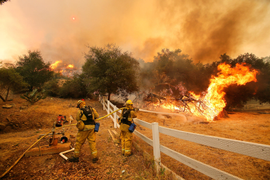 Enterprise has worked with the Red Cross globally for more than 30 years, including an annual multi-million-dollar commitment by the Enterprise Rent-A-Car Foundation to the Red Cross Annual Disaster Giving Program. 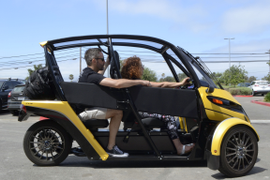