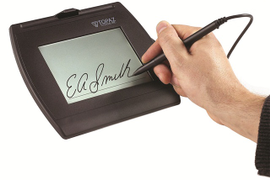 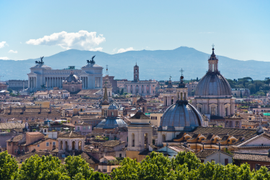 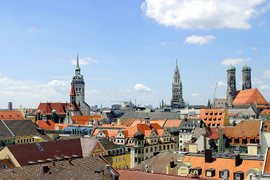 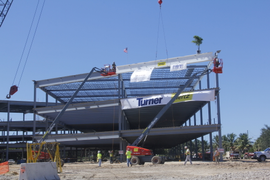 According to the FTC’s complaint, Hertz’s original proposed acquisition of Dollar Thrifty would be anticompetitive and would violate both Section 5 of the FTC Act and Section 7 of the Clayton Act, in a number of airport car rental markets.