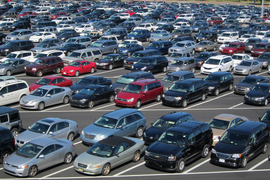 On its first quarter earnings call, Avis Budget Group shed light on price increases, acquisitions, the used car market and where the growth is with ancillary sales. 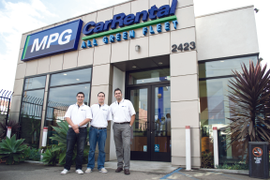 Should Car Sharing Get a Pass on Excise Taxes?

Car sharing and car rental are both part of the solution to the public’s transportation needs. The two communities are better off fighting excise taxes—as well as vicarious liability protection and recalls—together.

A Few Thoughts on Better Utilization of Fleet Vehicles

Technology is making possible peer-to-peer car sharing, “fleet sharing,” one-way rentals and getting more use out of pool vehicles. 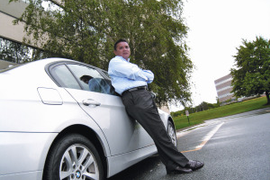