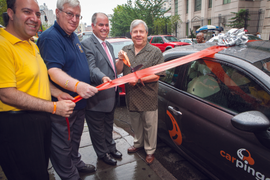 While the car sharing market is moving toward control by national corporations, Gil Cygler, founder of Carpingo, believes there’s a place for an independent.

Local companies in Barbados believe that bringing in an international car rental company would drive independent companies out of business.

The new website features two platforms for production companies or New York businesses and tourists or residents to rent vehicles. 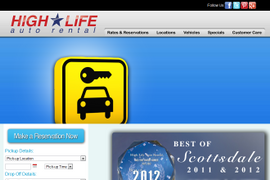 High Life Auto Rental is a car rental provider focused on being a one-stop travel portal for the Scottsdale market in Arizona.

The agreement with Ace is to purchase all aspects of the business, including its reservations and management systems, in order to form a ‘pure environmental’ car rental company.

Indie RAC Rents for $21 per day in San Diego

Rent-A-Car Right-Away offers rentals as low as $21 per day and a Mercedes shuttle bus. 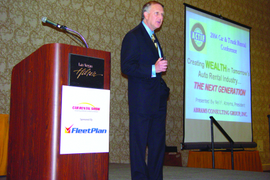 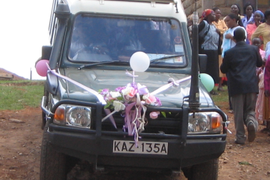 In this web-exclusive Q&A with Mary Njema of Active Car Hire in Nairobi, Kenya, she explains how local rental demand has decreased as more Nairobi residents can afford car ownership. But through tourism and rentals by researchers, non-governmental organizations and the like, Active Car Hire has steadily increased to a fleet of 50 cars since starting in 2006.