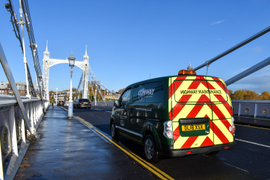 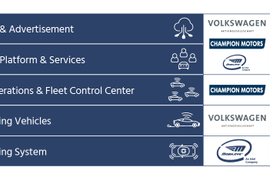 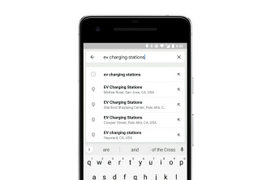 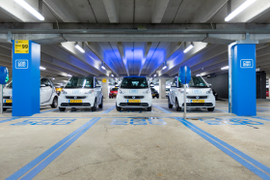 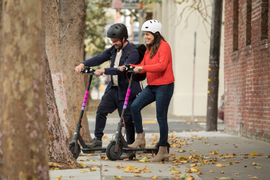 Lyft’s scooters are unlocked with an app and can be found and dropped off almost anywhere within the service area. 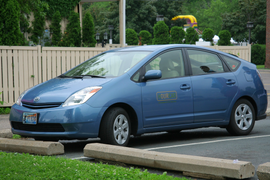 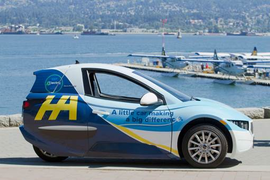 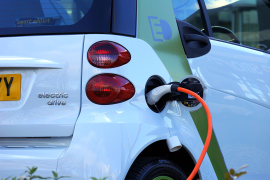 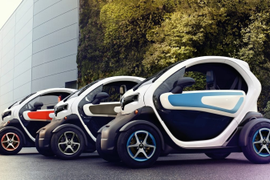