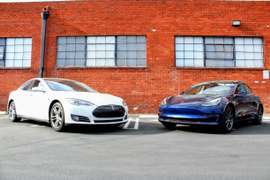 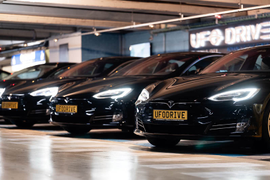 UFODrive is poised for European and U.S. expansion plan with Brussels, the capital of Europe as its first city center location. 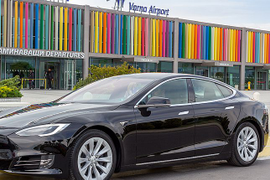 Top Rent A Car to its first step toward an electric vehicle fleet in 2015 when the company added 10 electric Renault Twizy to its fleet.