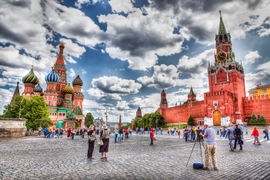 All tariffs comprise the cost of gasoline, parking, and insurance. 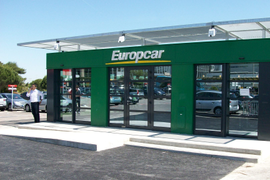 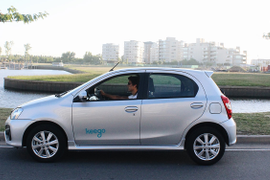 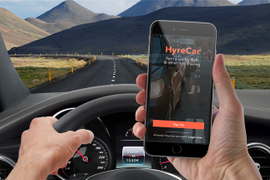 The carsharing platform currently operates in 29 states across the country. 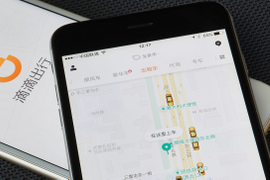 Under the partnership, DiDi will open its platform to automakers' own sharing services. 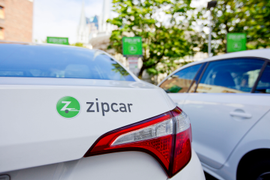 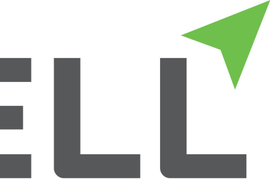 Ridecell Inc., a carsharing and ride-hailing provider, has announced the public availability of its autonomous operation platform as well as its acquisition of Auro, a developer of autonomous vehicle technology. 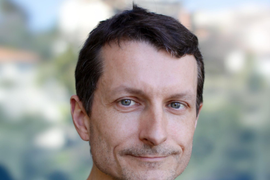 Fox Rent A Car has acquired a carsharing platform developed by JustShareIt (JSI). Currently, the carsharing service will only be available at Los Angeles International Airport but will expand to other Fox corporate locations within a few months. 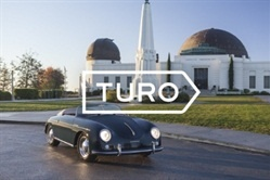 Turo, a peer-to-peer carsharing marketplace, will be using Yhat’s ScienceOps software to power its car rental app. The software will provide data-driven pricing and vehicle recommendations to people listing and renting cars via the app. 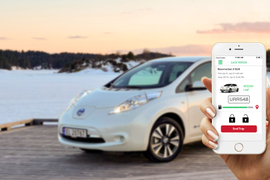 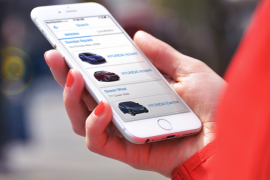 Vulog, a provider of carsharing technology, has named Gregory Duconge as its new CEO. 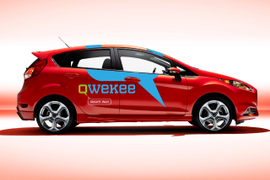