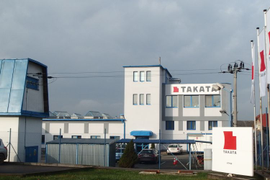 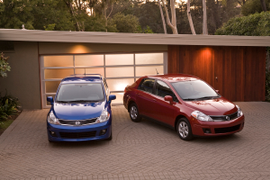 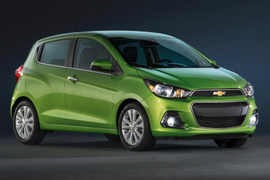 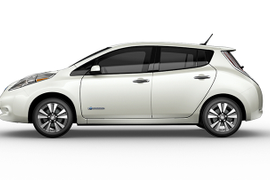 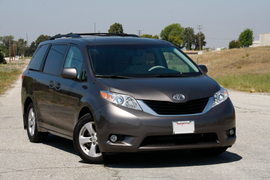 The recall expansion, due to get under way in February, affects approximately 543,000 additional vehicles in the U.S. 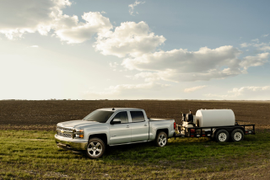 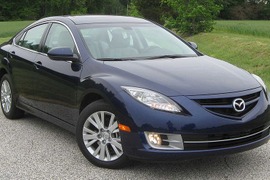 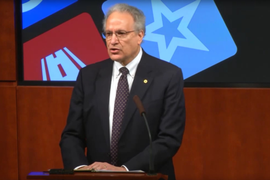 This expansion, which more than doubles the size of the Takata recall, is aimed at replacing all Takata frontal air bag inflators that contain ammonium nitrate but don’t contain a drying agent. 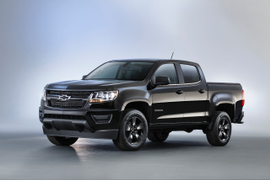 The recall and stop-sales order affect about 1,750 2016 model-year Chevrolet Malibu sedans and Chevrolet Colorado and GMC Canyon pickup trucks in the U.S. and Canada. 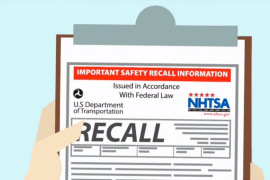 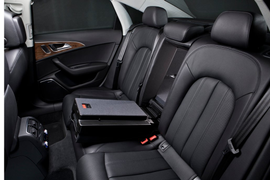 Audi A6, A7 Sedans Recalled for Air Bags 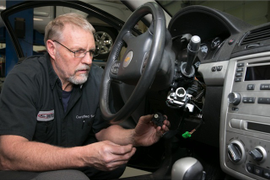 The final tally for vehicle safety recalls last year shattered the previous record of 30.81 million in 2004.