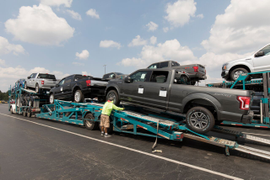 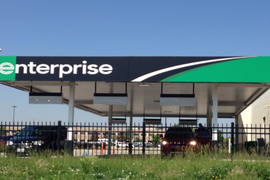 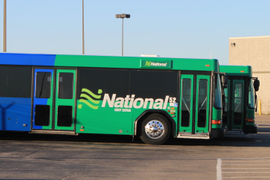 Enterprise Holdings has terminated the Master License Agreement that Europcar held to operate the National Car Rental and Alamo Rent A Car brands throughout Europe, Middle East and Africa (EMEA).