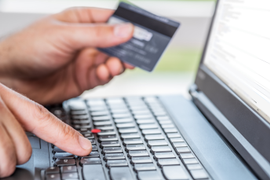 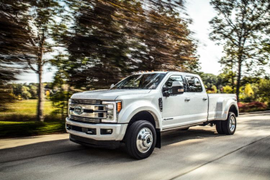 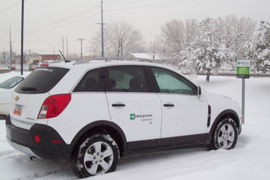 The tax, which varies depending on if the rental is used as a replacement vehicle or not, is argued to be interfering with interstate commerce by unfairly taxing out-of-state renters.

Enterprise said today that its current approach to recalls 'can be part of an effective solution,' and that the company pledges 'to work collaboratively with those individuals and organizations who today are committed to legislative oversight of the recall process.'