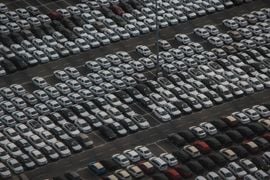 Commercial fleet sales from nine manufacturers totaled 55,252 in October 2020, representing a 12.6% overall decrease when compared to the same time last year, though these declines were impacted by a 49.5% drop for sedans, which represents the smallest segment volume for commercial fleets.

Commercial fleet sales from nine manufacturers totaled 53,628 in June 2020, representing a 26% decrease when compared to the same time last year, though the declines are not as significant as seen in the last two months, which were both more than 65% drops.

Fleet Sales Still Low in May

Commercial fleet sales from nine manufacturers totaled 23,866 in May 2020, representing a 68.9% year-over-year decrease, continuing a streak of significant monthly declines since the COVID-19 pandemic. 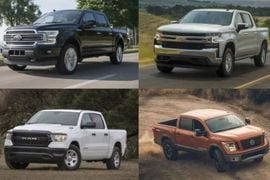 Commercial fleet sales from nine manufacturers totaled 24,923 in April 2020, representing a 66.5% year-over-year decrease, driven heavily by the impact of the COVID-19 pandemic. 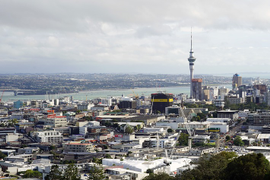 Car sales in New Zealand jumped to a new high in 2017 due in large part to a boost in sales to auto rental companies. 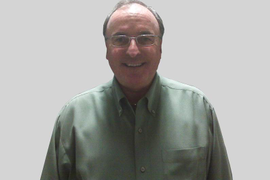 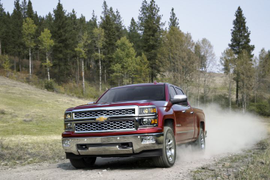 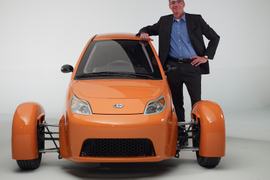 Elio Motors, manufacturer of a new three-wheeled vehicle, has developed a fleet sales division to capitalize on growing interest from rental companies, businesses and municipalities. 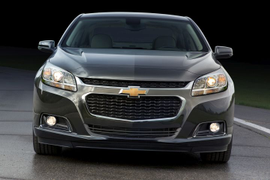 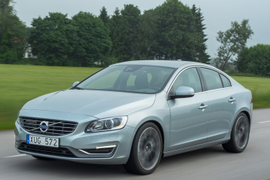 North America remained Volvo's largest market just ahead of China for 2013, as the automaker reported a 10.1% decline in sales partly due to a shift toward retail sales and away from rental fleet sales. 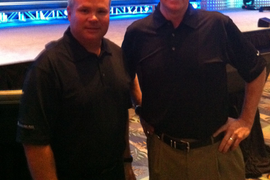 SAVANNAH, GA – Chrysler announced on Friday, June 1 at its 2013-MY Fleet Product Preview that it has appointed Jim Sassorossi as the new Director of Fleet Commercial & Rental Sales for the company. Sassorossi replaces Pat Dougherty, who is moving to a new role as the Head of Parts Sales Operations for Mopar.

Fleet and rental sales are expected to make up 20 percent of total industry sales in October 2011.

MONTVALE, N.J. – Tedd Meurer has joined Mercedes-Benz USA as the national account manager for the company’s South and Mid-Atlantic regions for its fleet sales division.