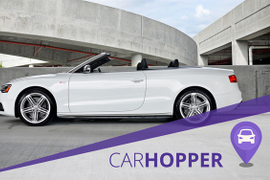 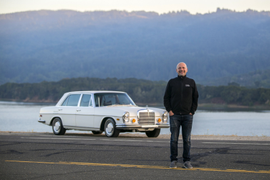 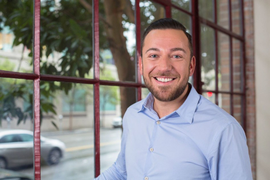 Getaround Inc., a peer-to-peer carsharing platform, has raised $45M in new capital. With this capital, it plans to expand to additional North American markets.

The funding will go into expanding Beijing-based Shouqi Car Rental’s fleet, as well as improving its marketing and technology.

Honda’s $750 million investment in ride-hailing Grab is part of an agreement to collaborate on motorbike-hailing services.

eHi Car Services Limited, a car rental and car services provider in China, has announced that it has entered into an up to $150 million syndicated loan facility agreement. 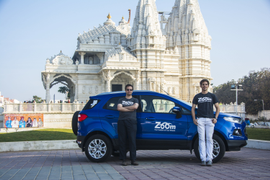 Zoomcar, an India-based carsharing service, has raised another $25 million in a Series C round. Ford Motor Co. led investors in this recent round of funding. 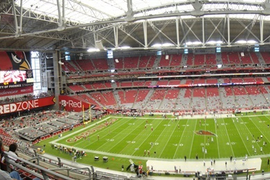 Rental car companies are looking to get a refund of a tax collected by the city of Phoenix.

French peer-to-peer carsharing service Drivy has closed a $35.2M round of funding, which was led by Cathay Innovation and Nokia Growth Partners. 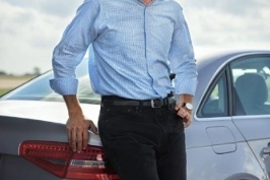 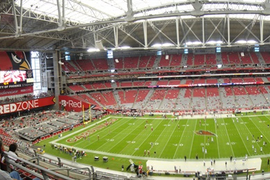 The Arizona Sports and Tourism Authority depends on revenue from the 3.25% rental car tax to make debt payments on the University of Phoenix stadium. 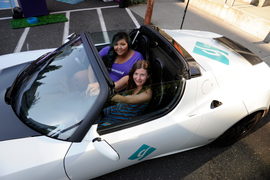