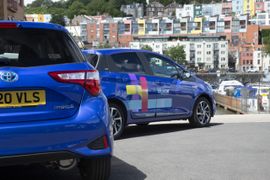 It is providing the compact cars in a partnership agreement with Hiyacar, a peer-to-peer carsharing business that it has already worked with in London.

Stockholm’s Kinto Share officially opened to public use on June 22, with plans to expand to more cities in Sweden. 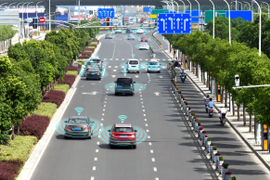 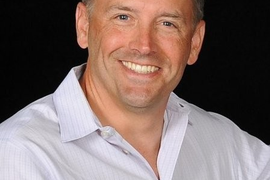 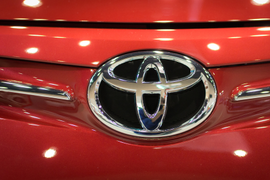 In addition to renting vehicles in Edinburgh, Enterprise Car Club members can also access the U.K.’s extensive car club network of 1,100 vehicles parked on-street in 130 towns, cities, and communities across the U.K. 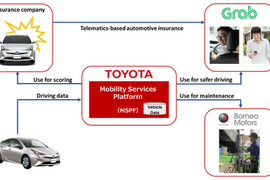 Ride-hailing vehicles tend to accrue five times more mileage than privately-owned vehicles. To keep vehicles in safe, good working condition, it is essential to provide proper vehicle maintenance based on the vehicle's condition. 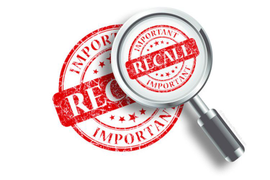 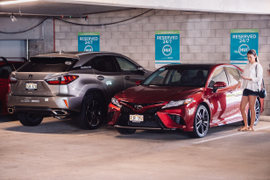 The platform gives fleet operators the capability to launch their own carsharing programs, capitalizing on the strength of their local expertise, while supporting leading-edge mobility use cases as they arise. 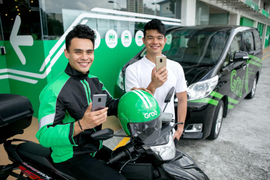 This investment by Toyota is the largest-ever by an automotive manufacturer in the global ride-hailing sector, and brings Grab closer to achieving its vision of becoming a one-stop mobility platform in Southeast Asia.

Osafo Yarde, owner of K&O Car Rental, denied allegations that he knowingly rented out vehicles with forged ID numbers and was released on bail. 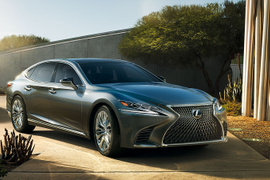 The service, which launches in Tokyo and select regions, aims to promote Lexus vehicles and meet demand for luxury car rentals in Japan.