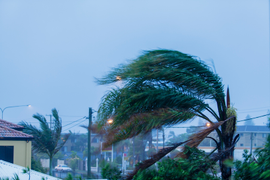 Currently, there are about 90,400 ride-hailing drivers in Canada.

With seats available for five people, Uber estimates that the ride will cost between $200 and $255 per person, on average.