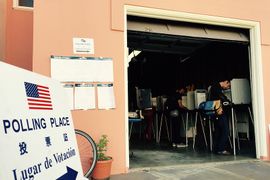 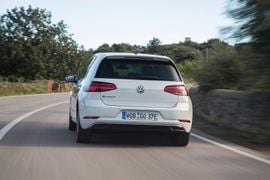 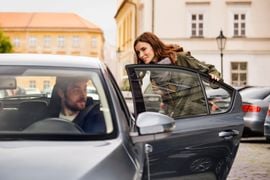 According to a CarGuru's study, 28% of respondents said they expect to use taxis or ridesharing services less, and 11% expect not to use the services at all. 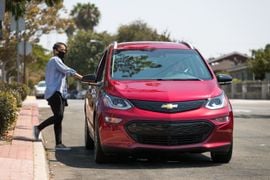