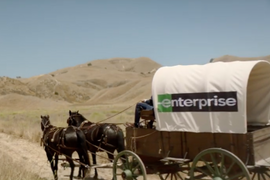 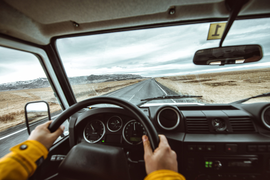 The program is available to customers in the United States, Canada, Puerto Rico, United Kingdom, Ireland, France, Spain, and Germany. 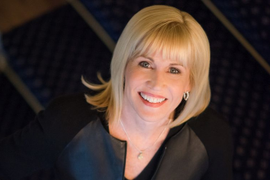 Pam Nicholson is now considered the highest-ranking woman in the car rental industry in one of the world’s largest travel companies. 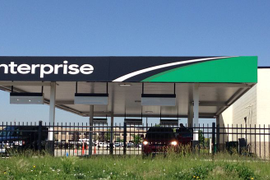 The largest privately-owned fleet has taken strides towards investing in and implementing vehicles and practices that conserve resources and lower environmental impact. 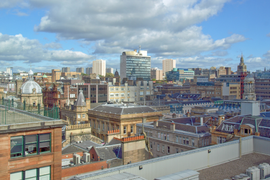 Located within walking distance of the existing Enterprise city center branch on Oswald Street, the new Tradeston branch is next to the subway station, a prime location to meet increasing demand for integrated transport solutions in Glasgow.

Enterprise Ordered to Pay Over $6M in Race Discrimination Case

Linthicum-based Enterprise RAC Company of Baltimore is also prohibited from participating in current or future government contracts until specific steps are taken to to mend the effects of past discrimination and ensure it does not happen in the future. 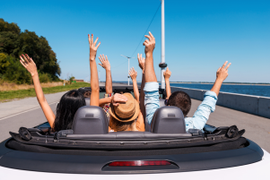 The Wellbeing Passport allows employees to highlight preferences which will help them achieve their full potential, for example, employees who may work better in a quiet and separate environment or need extra support in certain situations such as presenting to large groups of people. 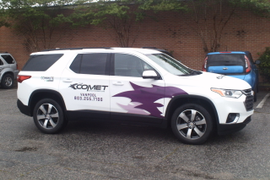 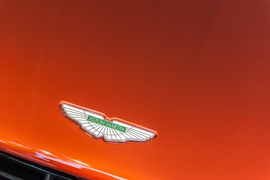 The Exotic Car Collection is making the world of supercars more accessible and offers rental of a range of performance and luxury vehicles from the likes of Aston Martin, Bentley, Rolls Royce, Porsche, Range Rover, and Lamborghini. 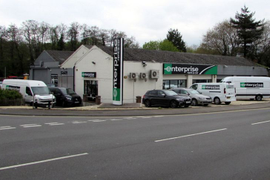 The Monmouth branch is the first Enterprise location in Wales to introduce rainwater harvesting for vehicle washing.

The survey also noted that rental car apps have the lowest rate of adoption in the travel industry.