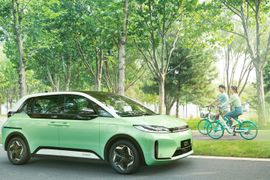 Developed with BYD Company Limited, the D1 cars will start rolling out to Didi’s leasing partners in major Chinese cities in the coming months. 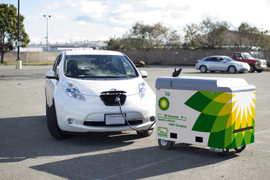