The integration will allow dealerships to book Uber rides directly through the DriveItAway administration dashboard with a fully integrated lookup, and specify pick up and drop off locations on behalf of customers. 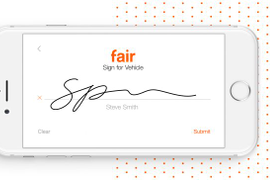 Although Lyft trails Uber in terms of value and market reach, experts said beating Uber to IPO will give Lyft an advantage, as the added attention will cement Lyft as a viable alternative to Uber. 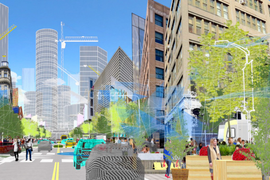