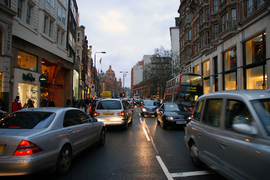 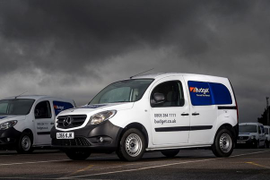 Budget Car and Van Rental UK has invested in a fleet of 100 fuel-efficient Mercedes-Benz Citans. 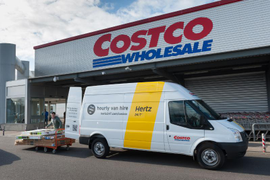 The Hertz Corporation, a provider of general use car rentals, has signed an agreement with Costco in the UK, to bring short term Hertz 24/7 van rental to Costco's members.