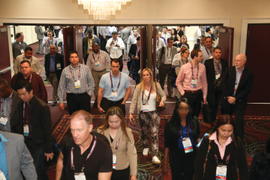 This year's International Car Rental Show (ICRS) addressed the shifting dynamics in transportation with a blueprint on how car rental operators can take advantage. 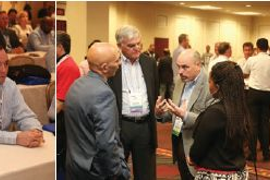 The keynote presentations for this year's ICRS will address the fundamental shifts in transportation, while the seminars, roundtables, and exhibits will demonstrate ways operators can improve their businesses today. 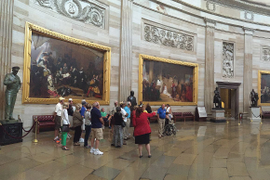 The American Car Rental Association highlights several examples of how it has served its members in 2016 through governmental relations federally as well as being active in state policy matters.

Car Rental Q&A: How Do I Develop Relationships With Local, State, And Federal Lawmakers?

A car rental operator asks for tips on how to get involved with government agencies and how to develop relationships with local, state, and federal lawmakers. 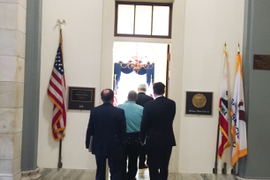 Members of ACRA met with legislators in Washington, D.C. in September. Here's why bringing the message to this forum matters. 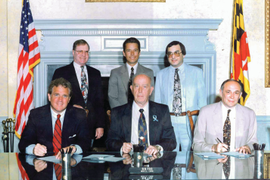 A Call to Action for Franchisees

Franchisees — the epitomy of small businesses — have played a key role in the legislative processes that have shaped car rental. Former franchisee Michael DeLorenzo shares how he got involved and helped to get a bill signed that eliminated a titling tax in Maryland.

Lobbying is Selling But to a Different Audience

Many of the steps you would use to prepare a traditional business pitch go into preparing for a policy pitch to elected officials. 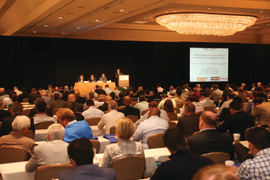 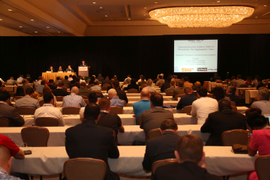 Here's What You Missed

If you weren't at the 2016 International Car Rental Show, you missed understanding firsthand how new trends, threats, opportunities, legislation, and products and services will affect your business.

The Path to Passage of the Recall Bill

The successful passage of recall legislation was the result of consensus building, working with legislators and understanding what car rental customers want.