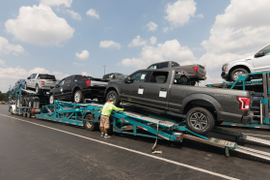 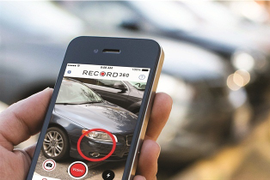 Record360’s Shane Skinner explains the hidden costs of damage documentation by paper and how digital documentation can decrease damage costs by 60%. 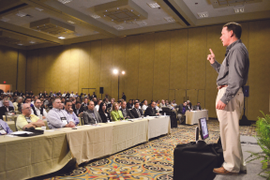 More than 10 years after its enactment, we have answers regarding the interpretation of the Graves Amendment and a blueprint to use it to limit liability. 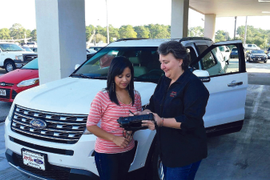 New tools not only automate the checkout and check-in processes but they also streamline aspects of fleet management, such as vehicle movement and inventory, damage documentation and selling at auction. 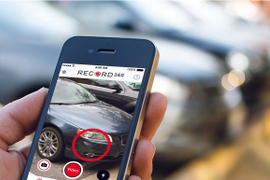 A photo or video-based platform can capture the whole vehicle during the check-in and checkout process, helping rental companies identify any new vehicle damage. 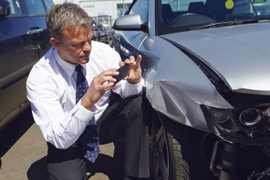 Recovering the full amount of what you're rightfully owned in damages translates to better customer service — to your external customers as well as your internal ones. 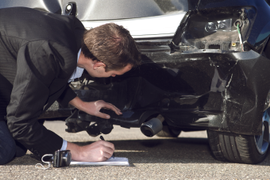 To effectively recover loss-of-use damages from an insurance company, it's necessary to take a deep dive into the nuances of loss-of-use theory, its legal precedents and the rhetoric to shape the argument.

We need to self-regulate the damage claims process before legislators do it for us. 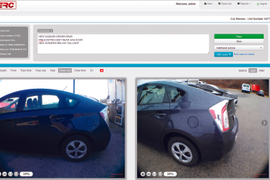 A New Way to Identify Damage 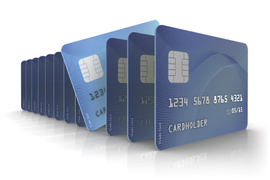 Who should buy a loss damage waiver from a car rental company, and is it covered by your customer’s credit card? 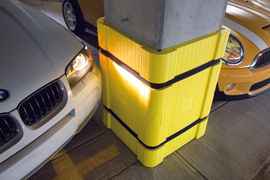 8 Tips in Recovering Loss of Use and Administrative Fees

David Purinton, owner and president of PurCo, shares best practices on how car rental operators can effectively recover loss of use and administrative fees. 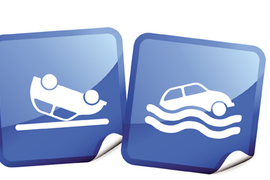 What Types of Damage Are Recoverable in Car Rental?

Whether it’s damage to your rental car from a fallen tree, vandalism or mice chewing wires, some damage responsibility can be passed to the consumer by contract — but know your state’s statutory limitations. 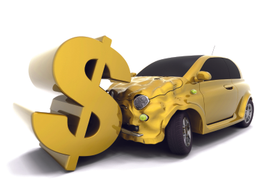 Christopher Elliott, a traveler advocate, narrows in on damage claims that he says threaten customer trust in the car rental industry. 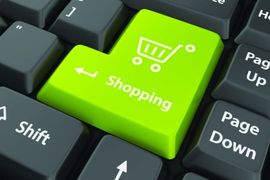 At the 2010 Car Rental Show, Jim Tennant of the Tennant Group held a profit idea session in which six products, services and ideas were presented that operators could bring home and employ in their businesses. Seminar attendees voted on the best idea. The winner, Sarah Romanowski of Ride Share Systems LLC, received a free pass to a future Car Rental Show. These six concepts could reduce expense and boost your bottom line.