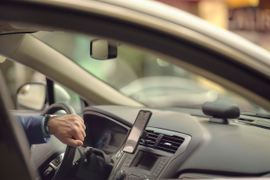 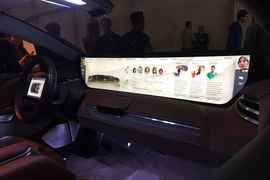 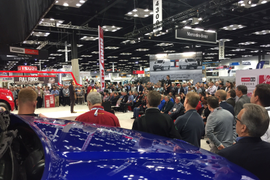 Storylines that emerged from the 2018 Work Truck Show include the increasing need for on-site productivity, inclusion of active safety systems in trucks, DPF frustrations affecting product decisions, data management, and the growing link between fleet management and company revenue. 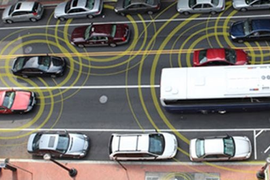 What a Connected Fleet Means to Avis (and Car Rental)

Counter bypass is just the beginning. The promise of a “data-driven ecosystem” that connects renters with the rental agency, retail services, and even the city is a better managed fleet, an improved user experience, and new revenue opportunities during the rental itself.

Will IoT Herald a New Era in Fleet Efficiency?

With the ELD rule finally in effect, small fleet operators need to hunt for new efficiencies. In transportation logistics, Internet of Things (IoT) systems could have similar lasting impacts as telematics.

ELD Mandate: Is Your Head Still in the Sand?

If you think you have 11 weeks to implement an Electronic Logging Device system to meet the Dec. 18 compliance deadline, you really don’t — for a few reasons.

Why GM’s Telematics Announcement is a Really Big Deal

Enabling a telematics connection at the factory — and not through an aftermarket hardware installation — is a game changer for fleets. 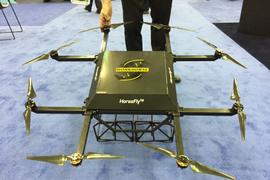 Storylines that emerged at the 2016 Work Truck Show included the move to small diesel engines, “lightweighting,” the next step for telematics, alt-fuels versus cheap oil, and delivery drones — yes, drones. 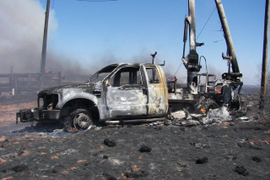 A rural power co-op needed a way for a lineman to call for help should an emergency situation arise. Five months later, the solution was put to good use. 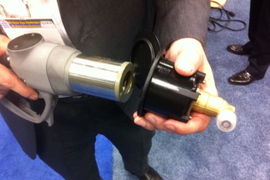 These trend lines were gathered from the Work Truck Show, one of the year’s key mileposts to take stock of the industry.

Adoption rates of telematics GPS tracking systems in fleet have increased exponentially in the last five years. Here’s what fleets are going through to make the plunge and get the most out of their systems.

Today's fleet manager is tasked with harnessing large amounts of data and turning the findings into actionable results. With so much technology driving so much information, the responsibility and burden are now greater than ever.