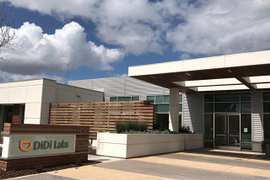 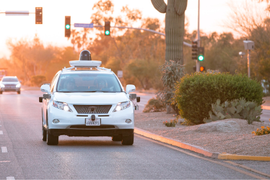 The state’s Department of Motor Vehicles is taking steps to set requirements for the testing and deployment of vehicles that lack a human driver.