For the 2012 fourth quarter, revenue increased 12% to $70.7 million compared to $62.9 million in the prior-year period despite the previously anticipated negative impact from Hurricane Sandy, which reduced revenue by just over $1 million.

On Dec. 31, 2012, Zipcar and Avis Budget Group Inc. entered into an agreement and plan of merger. More on the merger can be read here.

The closing of the transaction remains subject to other customary conditions, including approval by Zipcar shareholders, of which a vote is expected March 7, and review by UK competition authorities. The deal is expected to close in March or April 2013.

Prior to the closing of the merger, Avis Budget and Zipcar will continue to operate as separate companies. 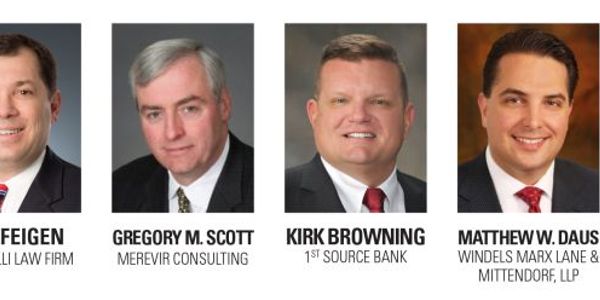