Looking forward, and on the back of softer rates in December 2019, the average rate continues to trend below last year for the first half of January 2020, then picks up for the latter part of the month, but once again starts to trend lower from early February 2020.

The MarginFuel analysts note that Chinese New Year is a couple of weeks earlier in 2020 compared to 2019, and this will have a material impact on revenue during this period.

To allow for the potential shortfall in February revenue, focus will be on maximizing revenue as a result of all the seasonal holidays falling into what is effectively an extended holiday period during the latter part of January (end of school holidays, North Island Anniversary weekends, and Chinese New Year) and early February 2020 (Waitangi Day). 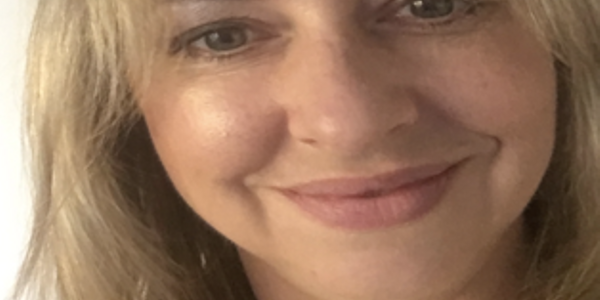