Alexandria, VA (March 30, 2011) - The Global Business Travel Association (GBTA), the voice of the business travel industry, submitted a letter to the Washington State Senate Ways and Means Committee this week opposing HB 1997, a proposed permanent extension of both the 2% Safeco and 1% Kingdome Car Rental Taxes in Washington State.

These taxes, sold as a tax on non-state residents (non-voters), were to expire after the stadium bond was paid in full. Now legislators hope to extend these taxes to pay for arts and heritage programs, athletic facilities, tourism promotion, MLK workforce housing, convention centers, and other projects. Regardless of the worthiness of the projects, GBTA believes the cost should be borne by those who benefit, not on business people passing through the state.

Jane Bankester, President of Puget Sound BTA, "These taxes were introduced with a definite end date, extending them in perpetuity will be damaging to Washington's business economy. The time has come for these taxes to expire."

Opposition to excise taxes on car rentals is supported by GBTA studies showing that a majority of travel managers rent a majority of their cars from their local markets. According to one study, local customers paid over 62% of this tax collected in 2010 - in essence making this a hidden tax on local residents and companies.

Mike McCormick, Executive Director and COO, GBTA, said, "The common misperception that car rental excise taxes are painless for local residents and businesses is as pernicious as it is incorrect.  Yet, state legislatures continue to view car rental taxes as a viable revenue generating vehicle. GBTA and our member companies are cognizant of the challenges faced by states and communities, however, our businesses are also a part of these communities." 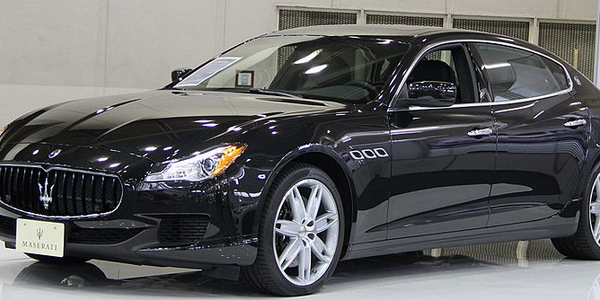