Booster established the mobile fueling category in 2015 and is reinventing the way energy is delivered, beginning with the $2 trillion dollar gas industry. Booster brings the gas station directly to tens of thousands of customers in more than 20 cities. The company’s high-tech purple mini fuel tankers and exceptional service professionals deliver gas and diesel directly to personal and fleet vehicles.

To date, Booster has prevented the release of over 2.32 million pounds of carbon by eliminating travel associated with going to get gas, everyday gas station spills and the need for underground gas station storage tanks.

Additionally, a May ALG Environmental study found a significant reduction in smog when Booster was used instead of a traditional gas station.

Companies like HPE have recently joined the roster of current Fortune 100 companies located in Booster’s markets that offer the on-demand fueling service to their employees. Booster has quickly become the go-to convenience and most favored perk at office parks and corporate campuses throughout its coverage area. Customers simply request a ‘boost’ at work via the app, pin their car location, and get a full tank before they leave the office. 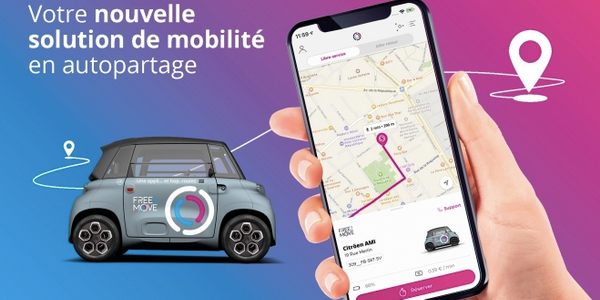 Gig to Expand to Seattle 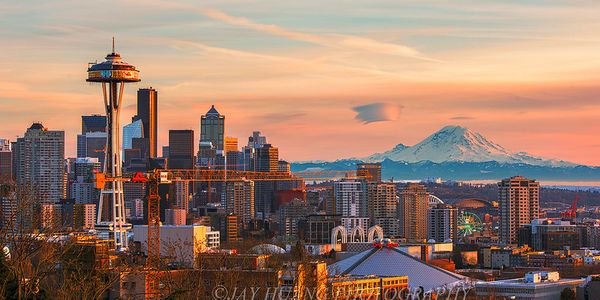 The addition of 250 vehicles in Seattle this spring will make Gig the largest free-floating car-share service in the nation. 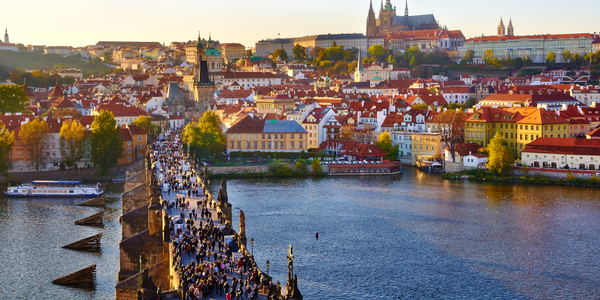 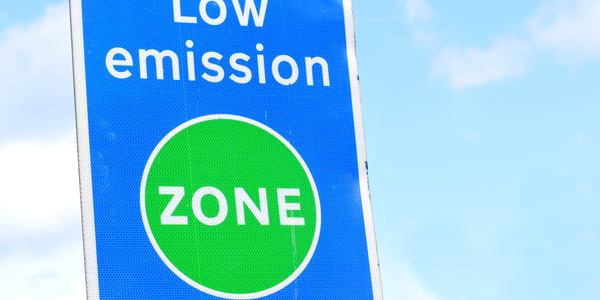 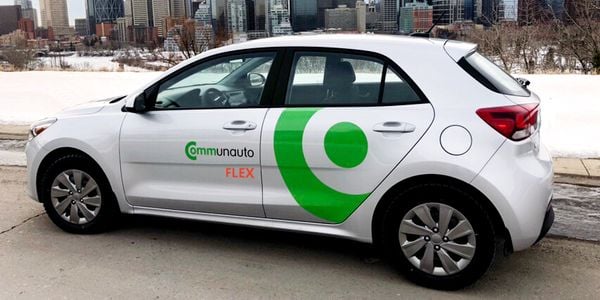 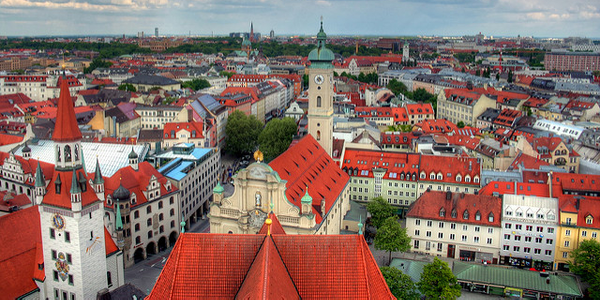