At 1.2 million square feet, the consolidated rental car facility (conrac) opening in November at Nashville International Airport (NIA) will store about 1,000 rental vehicles, according to local newspaper The Tennessean. This figure is more than double the amount of rental vehicles the airport can currently handle.

The conrac, which won’t need terminal shuttles since it’s located right next to the terminal,  is getting paid through a car rental fee of $4.50 that began in January 2008. The facility will take away from some uncovered airport parking lots but offers up 600 covered, short-term parking spaces in the $70 million facility. The total amount of parking spaces, including rental, is at about 2,400.

According to The Tennessean, NIA hosted more than 4.8 million travelers in fiscal year 2011 — an approximate 5 percent increase from last year. Thrifty Car Rental reported to the newspaper that it sells out of vehicles at least twice a month. A lack of available rental vehicles has become a problem for the airport during peak travel times in Nashville, which saw 19,000 people flying in and out of the city for the County Music Awards June 13.

"Move Mee is to car rental what Uber was for taxis,” says cofounder Richard Lowden. 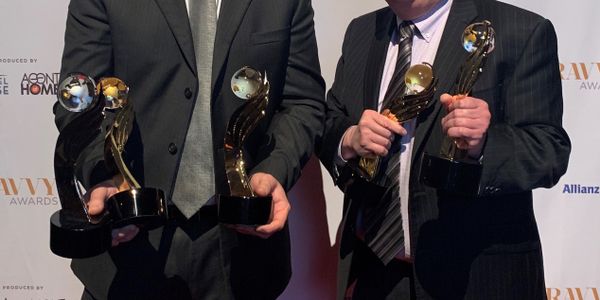