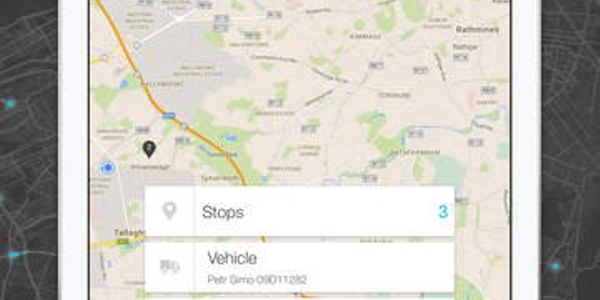 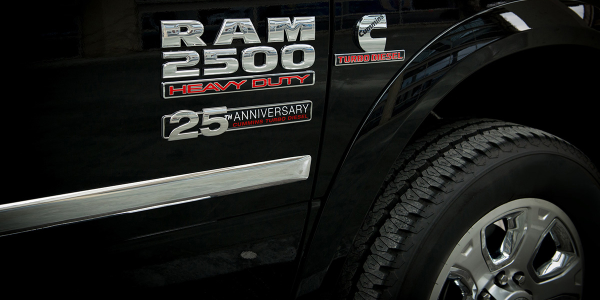 MATS, LOUISVILLE – A 25th Anniversary package is commemorating the first offering of the Cummins Turbo Diesel engine in Ram pickup trucks in 1989, the engine maker says. 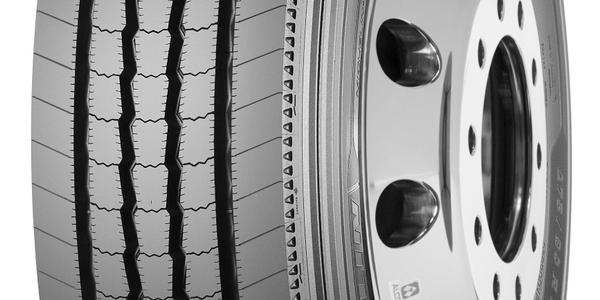 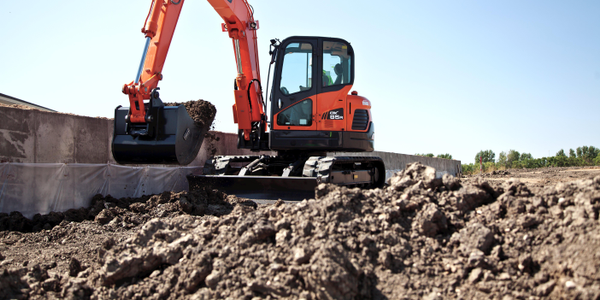 In addition to the safety enhancement provided by LED forward lighting, LED lights reduce the current draw on the vehicle’s electrical system 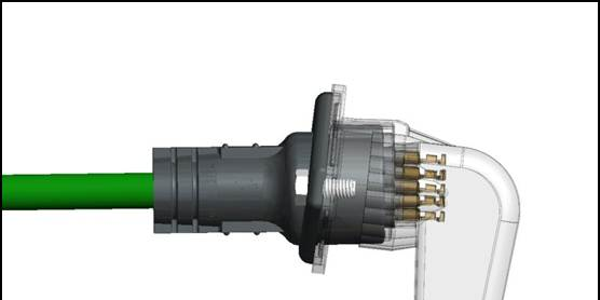