Indianopolis' electric carsharing service BlueIndy will be ending its operations effective May 21, according to the Indianapolis Business Journal.

Paris-based BlueIndy launched in September 2015, backed by logistics company Bollore and billionaire Vincent Bollore. The group had projected it would be profitable by 2020, expecting 15,000 members, 200 stations, and 500 cars. However, as of August, the company only had 3,000 active members, 92 stations, and 200 cars — a fifth of the total the company needed to remain profitable.

According to documents, Blue Indy had a deficit of $22 million in 2017.

This @BlueIndyUS document reveals the company had a deficit of more than $22 million in 2017. I'm told 2018 & 2019 data has yet to be submitted by the electric car sharing service. BlueIndy denied my requests for financial info but I ended up getting this from the city. pic.twitter.com/Y7d8R4fQQr 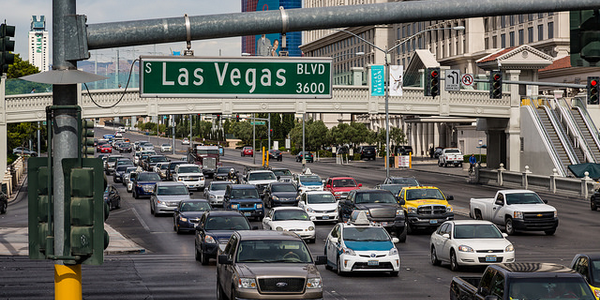 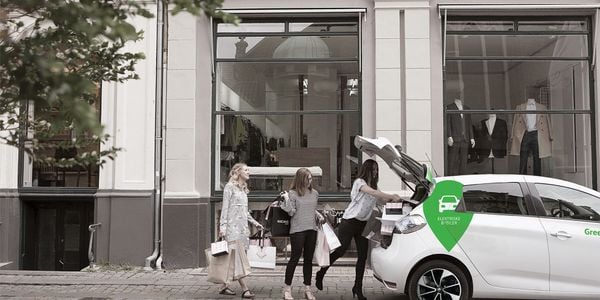 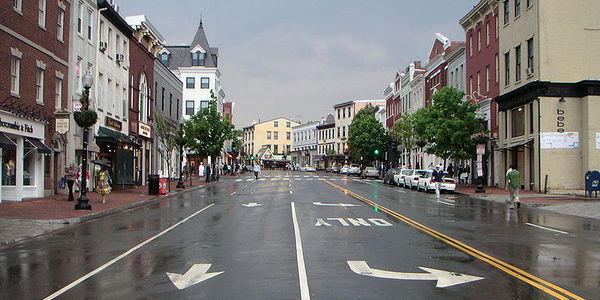 Penske Dash members are now able to begin and end rentals from any on-street, legal, metered, or residential parking space in the District.

Communauto Looks to Bring Carsharing Back to Calgary 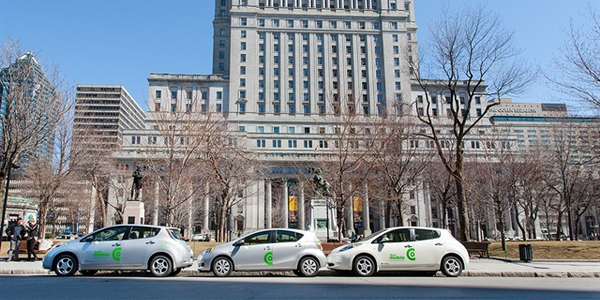 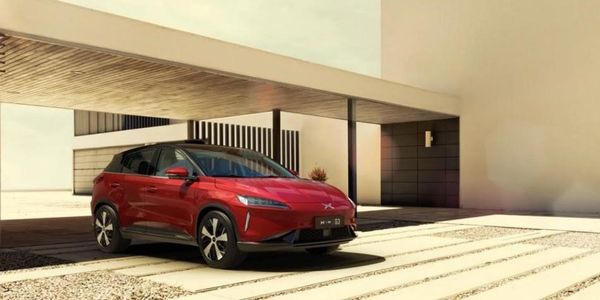 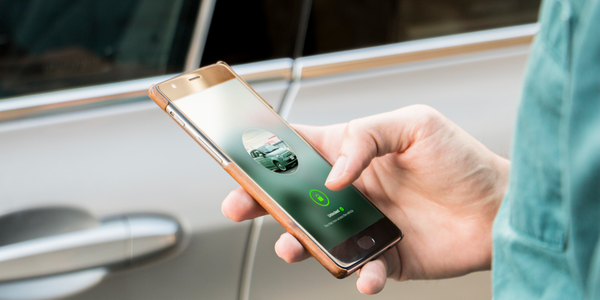 In its 16th year of operation, carsharing company Cambio reached its 500,000th ride and expanded its share of users in Brussels by 12%.

Watching YouTube, Netflix, Hulu, and Bilibili on the Tesla Theater will only be possible while the car is in park. 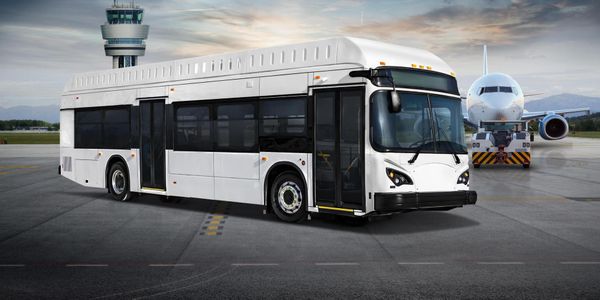 The two green technology, battery-electric K9M 40-foot buses are part of the airport’s fleet of “terminal-toterminal” shuttles used to transport passengers from the international terminal to the Rental Car Center.

The new carsharing program will contribute to the city’s transportation mode-shift goal of reducing single-occupied vehicle trips from its current rate of 70% to less than 50% over the next 20 years, an objective of the city’s comprehensive plan, Planning 2 Succeed.